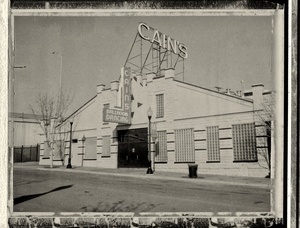 Cain's Ballroom is a popular venue that is located in downtown Tulsa, Oklahoma. Although what the general population does not know is that it wasn't always a ballroom. Like the rest of Tulsa, this building has a rich history.

In 1915 where the Cains is currently located, 423 N. Main Street, Tulsa, OK. There was actually a dwelling or home there. In 1924 W. Tate Brady bought the house in 1924 with the intentions of turning it Hupmoblie, a repair shop for vehicles. But before the cars could actually come rolling in it was changed to to a dance hall and bar and renamed The Louvre Ballroom. The Louvre was very popular due to the fact that Tulsa was oil rich at the time.  So popular that there was more fights than a popular boxing ring (Tulsa Tribune). " During the depression when alcohol was scarce, there was a stamp system at the Louvre to ensure everyone was getting an equal amount, if you had too many stamps then you were not allowed to have anymore.  The Louvre underwent a major character change when Madison W. Cain bought it in 1930. Cain was a dancing teacher in the years prior to his purchase of the Louvre. The once bar went from stale cigar and beer smell to a dance hall. By 1933, Cains had what many called the worlds largest ballroom classes, with an enrollment of 555 and average attendance of 275" (Tulsa Tribune, Wednesday Dec. 10 1975). Daddy Cain charged ten cents an hour for dancing and practice. He had a vision to turn the once bar into a respectable dance academy. He renamed the ballroom to Cains Dance Academy. 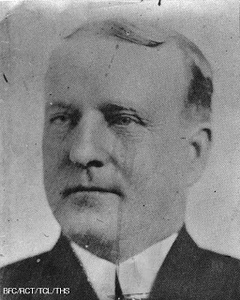 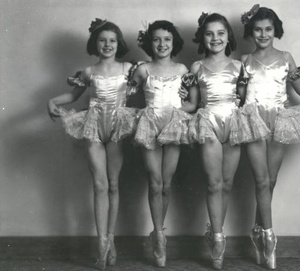 In the late sixties people began to lose interest in the venue due to rock and roll very prominent. It was  then purchased by 82 year old Marie Meyers, she had a plan to open it as a dance hall, she wasn't very successful. Larry Schaefer bought it in 1976 and gave it the current name of Cains Ballroom Dancing.

Larry booked the sex pistols shortly after reopening. He also booked the police, U2, Talking heads, Elvis Costello, Joe Cocker and Van Halen among many others, rocked the Cain's. It remained one of Tulsa's main concert venues throughout the eighties and most of the nineties (Tulsa Tribune 2003). In 2010 Cain's ballroom was ranked number twenty six in world wide ticket sales. Artists from all over wanted to be booked at the Cain's.

The Cain's Ballroom is also home to some of the most people. As The Home of Bob Wills and The Texas Playboys from 1935 to 1942, the ballroom was especially significant for popularizing a new sound of western music called western swing, a form of country and western that combined jazz, hillbilly, boogie, blues, big band swing, rhumba, mariachi and jitterbug music. Weekly dances, a midnight radio show and a daily noon-hour program were played by Bob Wills during what are remembered as his “glory years.”

Bob Wills is remembered as “The King of Western Swing.” He was inducted into the Country Music Hall of Fame in 1978, into the Rock and Roll Hall of Fame in 1999 and received a Grammy Lifetime Achievement Award in 2007 for his significant contributions to American music from the 1930's through the 1960's. During his career, Wills wrote and recorded at least 470 songs, including “Take Me Back to Tulsa” and “San Antonio Rose,” and he influenced such artists as Willie Nelson, Merle Haggard and Asleep at the Wheel.

Cain’s is known throughout the music industry as not only “The Home of Bob Wills,” but also as the “Carnegie Hall of Western Swing.” 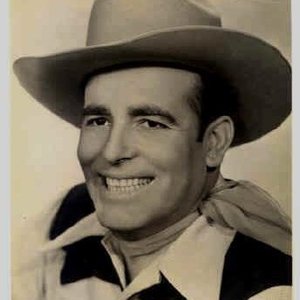 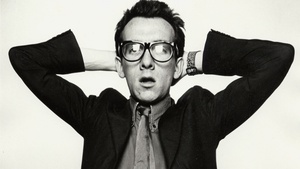 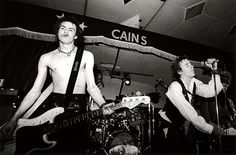 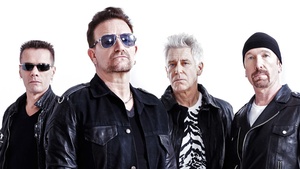 Present day Cains Ballroom still has the spring loaded maple flooring and the walls are covered with the various artist that have performed there. Older couples still go there to enjoy dancing because that is where they first met their loved ones.  In 2013, the restaurant Oklahoma Joe's was added next to it and they serve the customers going in to enjoy a good concert. The Ballroom has a rich history and is even better to see in person. The Cains Ballroom was added into the national register of historic places in 2003. 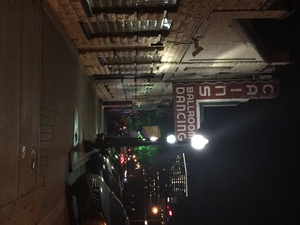 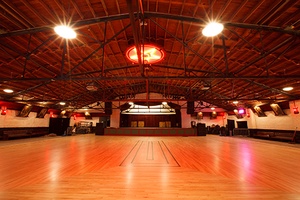 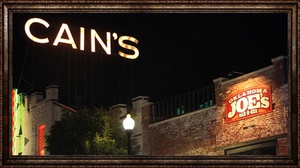 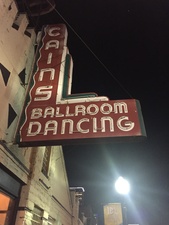