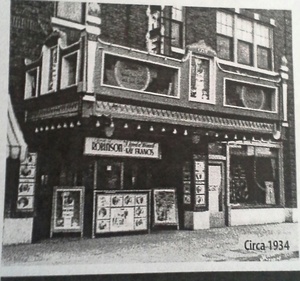 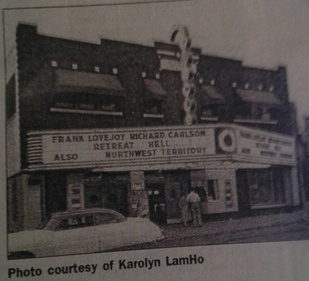 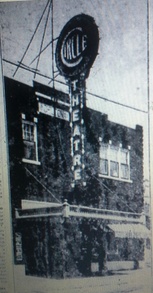 Remember walking through those heavy, glass doors for the first time into the vibrant lobby filled to capacity with laughing people carrying their sodas and snacks, eager to see the movie they have been anxiously waiting to see for months? Remember the smell of fresh popcorn or how excited you were when you saw the huge screen in the front of the room? Well, you aren't alone.

Photo credit by Tulsa Public Library Microfilm-Picture of ad for the first film at the theater.

Movie theaters have been around for quite some time, showing popular films of that era. But there is one theater that has stood out most of all in Tulsa's history-- the Circle Theater. Located at 10 S Lewis Ave in Tulsa, Oklahoma, the Circle Theater opened its doors on July 15, 1928 with its first film, “Across the Atlantic.” People saw this theater as a beacon of hope—a place that used the power of film for something other than mindless entertainment.

The man who designed and built the Chilton Building, which houses the Circle, was William Chilton.  There were nine Chilton Apartments above the theater, centered off of a single hallway, and the patrons never complained about the noise because there was hardly any at all. There was one exception, however. According to the Oklahoma Magazine reporter, residents claimed that the only time they heard anything was when the theater was showing the movie Wait Until Dark, which was one of the scariest movies at the time, and for those who had never seen it, they were in for a great fright.

The Circle Theater was constructed in the Commercial Style, which was far from the exotic styles during the time period. Two factors played a part in the restrained use of style during the ‘20s: the lack of a professional architect in the design and the placement of the theater in an early shopping center. The solid foundation with red and green brick was placed closer to the street than any of the surrounding shops, which set it apart to those who walked by it. The entire design of the building was meant to lure people into having a wonderful movie experience.

The Circle Theater is Tulsa’s first suburban theater, and it is Tulsa’s oldest standing theater. It was not the fanciest theater in Tulsa, nor was it the earliest, but it is the only pre-1960s movie theater still in existence in Tulsa.  People were thrilled that they no longer were restricted to see films downtown.  The Circle Theater quickly gained momentum and popularity within the preteen and teenage crowds due to the placement of the theater, plus they were able to see films such as "The Green Hornet" and James Bond movies.

When it first opened, the lobby was small and the seats were uncomfortable, but that was not enough to stop people from packing themselves inside. Tickets only costed 10 cents, and for a nickel, you could purchase a cup of hot, roasted peanuts and a cup of orange juice from the vendor next door. Visit http://www.circlecinema.com/tickets for more information regarding the prices of tickets and concessions for films showing at the Circle in the upcoming weeks.

Sadly, throughout the years, it started to lose its attraction, becoming weather-worn and falling apart. Attendance started to decline with the rise of the television in the 1950's. In the 2013 July issue of TulsaPeople, the journalist presents a timeline of the Circle Theater. In the '60s, it was shut down for renovations and reopened on Christmas Day, and in 1978, the Circle Theater was closed down, but then it was reopened again and made into an adult movie theater. Members of the group, ACORN, started to protest against the films being shown there. The theater was made into a Spanish-learning theater during the 1980's, but it did not succeed, and its doors were closed again and remained vacant for ten years. People were devastated by the permanent closing because the people of Tulsa had so many grand memories of the theater. In 2002, the Circle Cinema Foundation purchased the theater, renovated every aspect of the building, and brought the Circle back to life. 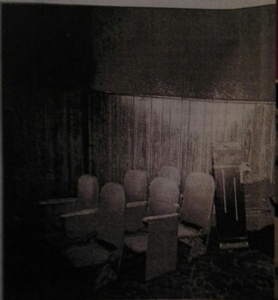 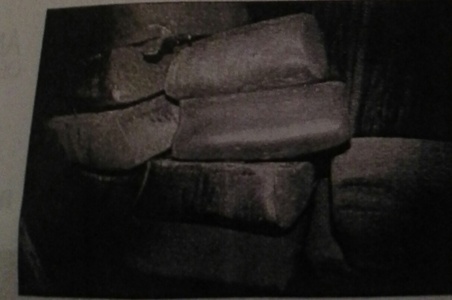 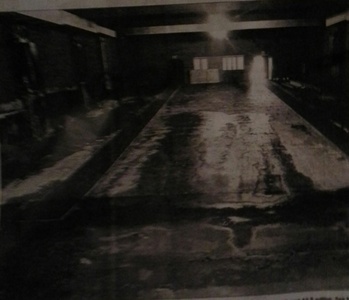 George Kravis and Clark Wiens formed the non-profit organization, The Circle Cinema Foundation. Through this organization and with help from the community development block grant funds, they were able to restore the Circle Theater along with two more buildings that sit next to the theater on each side. One of which is called Circle 2 and consists of more screens, a lobby, and a gallery. Wiens commented on the primary purpose of the new Circle which is education to Cory Cheney, a reporter for Urban Tulsa Weekly. The Circle Cinema Foundation came up with an outreach program to promote international education, cultural understanding, diversity learning, media literacy and civic engagement among middle-school students.

The Circle Theater is a ray of hope for countless people in the Tulsa area. It was added to the National Register of Historic Places on March 7, 2003 (Criterion A, C, NRIS number 03000098).  Everybody rejoiced. People held that theater to such a high standard, and it was finally being recognized. The Circle Theater now shows independent, foreign, and documentary films. The movies that are being shown at the theater make people think and question aspects of life and education that were never brought to light. The Circle stands as an enriched learning environment, and the community surrounding the theater is completely supportive. The lobby inside Circle 2 was filled with people, waiting for their films to start. The nostalgia that erupted from the Circle was powerful. 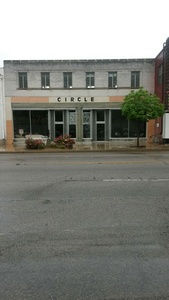 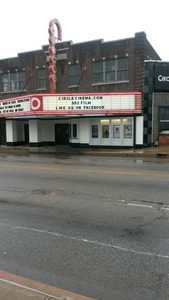 The world is a very small place, and we are all such different people. We have to learn to live together, and the more we know about each other, the better we will get along. Film can help us learn.