Across the Twin Cities you can find Peanuts Characters statues. The statues were created in honor of Minneapolis born, St. Paul native Charles Schulz, shortly after his death. Over 100 statues can be found across the metro. The majority of the statues are made of fiberglass and are 5 feet tall. However, in St. Paul's Landmark Plaza several bronze statues can be found.

After Schulz died in 2000, artists from all over the Twin Cities designed and displayed renditions of Peanuts characters. The first year after his death all statues were Snoopy. There after, yearly, Charlie Brown, Lucy, Linus, and Snoopy with Woodstock were introduced.

A map of many of the locations of the statues: 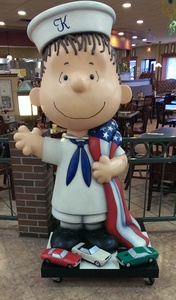 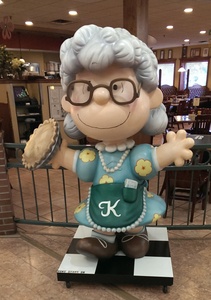 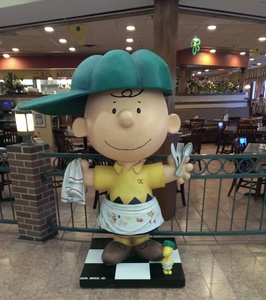 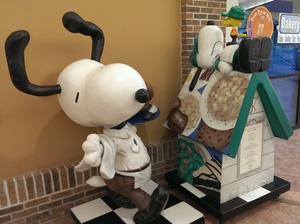