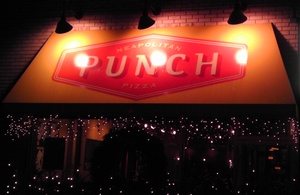 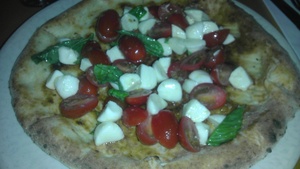 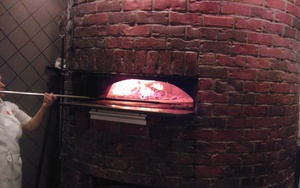 Punch Neapolitan Pizza has multiple locations around the Twin Cities. Punch was started by John Soranno, who had grown up in Milan, Italy. In 2001, John Puckett, became business partners with him because it was his favorite restaurant. Prior to that, John Puckett and his wife had co-founded Caribou Coffee and sold it in 2000. In 2002, a second location was opened.

Punch is known for its authentic Neapolitan pizza that is cooked the same way here as it is in Naples, Italy. Part of that process is using a wood-burning, bell-shaped brick oven that is 800 degrees to cook the pizza. They are one of the few pizzeries outside of Naples to be a member of Vera Pizza Napolenta, which is an organization dedicated to regulating the authenticity of Neapolitan pizza. They are the only VPN certified pizzeria in the state. The first restaurant to open was the St. Paul location and then the Eden Prairie location. Punch is unique compared to other pizzerias because it sends it's cooks to Naples for training.