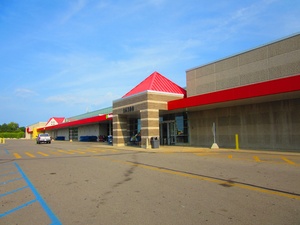 The Southgate Meijer storeMeijer is a large supermarket and department store chain based in Grand Rapids. Stores feature a full-service grocery department and typical department-store items under one roof-this is called a hypermarket. Most Meijer stores are open 24 hours a day, 364 days a year, closing only on Christmas Day.

In 1993, Meijer attempted to enter the membership warehouse business through the SourceClub chain, with an outpost near the Taylor store which failed after less than a year of operation. 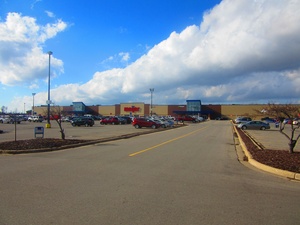 Computer-generated rendering of what the Taylor Meijer looked like in 1993.The Taylor Meijer was the first to open in 1977, followed by four additional outposts, two each in the 1990s and 2000s (decade). The store in Flat Rock opens in 2016. 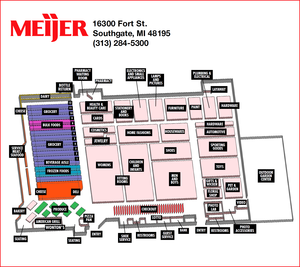 What the Southgate Meijer originally looked like internally. This is a recreation, the original could not be found.Meijer was originally known as Meijer's. Even though the possessive was dropped in 1966, many people still use it today, similar to how most of us often add possessives to other business names. An older name was Meijer's Thrifty Acres, which was often remixed into either Shifty Takers or Shifty Fakers.