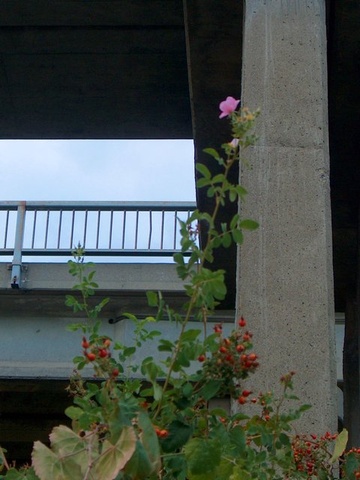 Before the current 5th Street Bridge was built, a covered toll bridge used to exist in approximately the same location.1