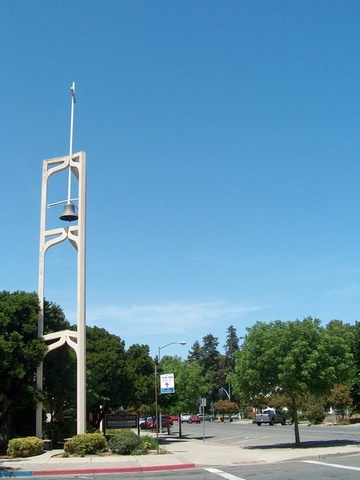 St. John's Episcopal Church in Marysville was built in 1855. Photo by queerbychoice.

Episcopalianism is the belief system promoted by the Episcopal Church, which is part of the Anglican Communion. It is a mainline Protestant denomination.

The Episcopal Church has ordained women since 1974 and consecrated women bishops since 1989. It has ordained gay and lesbian priests since 1989 and consecrated a gay bishop, Gene Robinson, in 2003, and a lesbian bishop, Mary Douglas Glasspool, in 2010. It may perform same-sex weddings (at the discretion of the local bishop, since 2009).