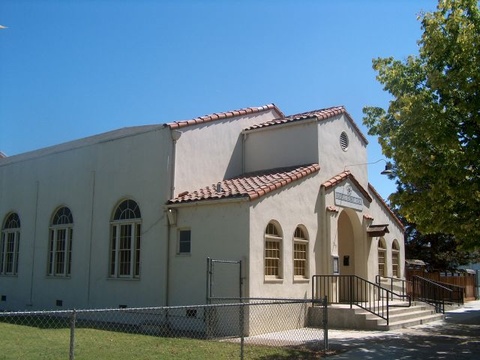 Shin Buddhism is a school of Pure Land Buddhism that was founded by the former Tendai Japanese monk Shinran Shonin. It is the most widely practiced branch of Buddhism in Japan.

The U.S. Religious Landscape Survey conducted in 2007 by the Pew Forum on Religion and Public Life found that 82% of Buddhists in the U.S. believe homosexuality should be accepted—the highest percentage of any major religious group.1 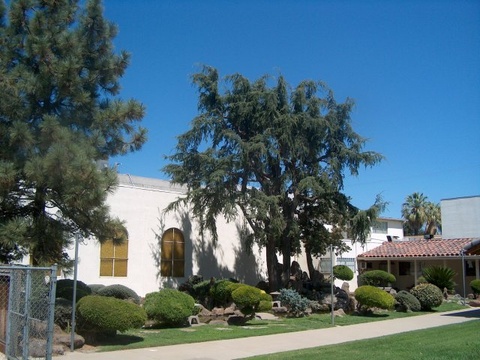 Garden at the Marysville Buddhist Church. Photo by queerbychoice.