Methodism is the belief system promoted by the Methodist Church. Historically, it is a Protestant offshoot of Episcopalianism. In the Yuba-Sutter area, it includes the United Methodist Church the African Methodist Episcopal Church, and the Church of the Nazarene. 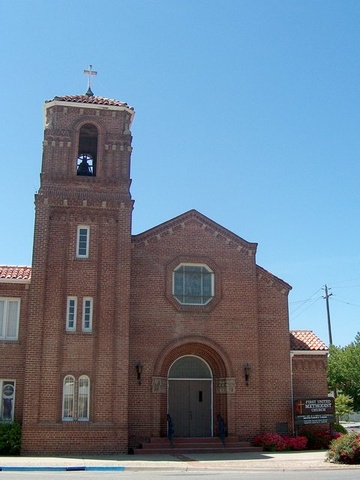 The United Methodist Church is a mainline denomination. It supports limited abortion rights and opposes capital punishment, military drafts, and same-sex marriage. It ordains heterosexual women and heterosexual men but generally not non-celibate lesbian or gay people, although at least two lesbian pastors with families have been allowed to remain as pastors. Several of its ministers have been defrocked for being openly gay people with spouses or partners, or for performing same-sex union ceremonies. However, a resolution is currently pending that would allow ministers in jurisdictions that allow state-sanctioned same-sex marriages to perform same-sex weddings.

Church of the Nazarene

The Church of the Nazarene split from the forerunner of the United Methodist Church due to doctrinal differences and is more politically conservative. It ordains heterosexual men and a few heterosexual women, but women comprise less than 1% of its ordained ministers. It does not ordain people known to be lesbian or gay.