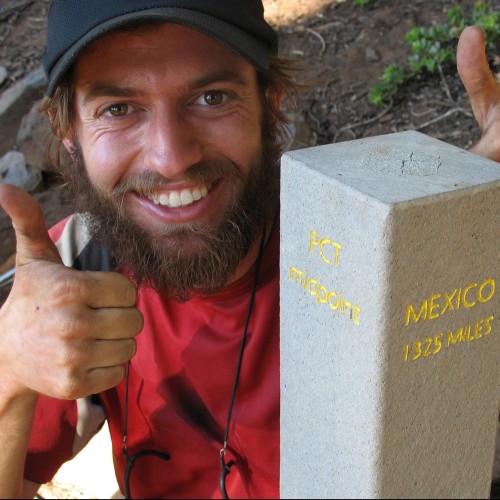 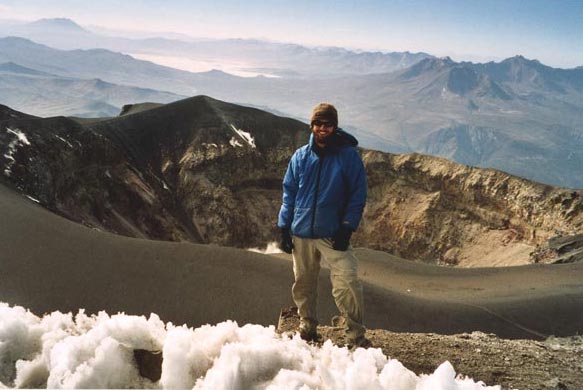 JackHaskel graduated from UCD in 2005 and left town in 2006 but still thinks that this wiki is an astoundingly great idea. In fact he was making a similar thing for Davis when he found this place. While in Davis, Jack was a prolific guide with Outdoor Adventures. After graduating, he hiked the PCT in 2006, then moved to Utah to work for an outdoor therapy program. Word is that he's going traveling to east Asia soon.