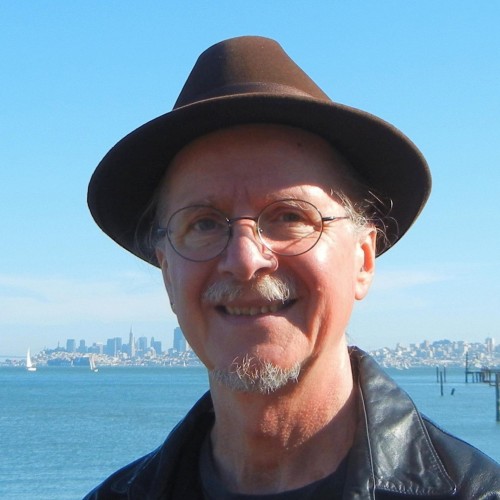 I'm a scientific editor/science writer and amateur geologist who has lived in Oakland since 1989, two weeks before the earthquake. I do a lot of niggling edits, since it's my key talent, and also focus on Deep Oakland, the part underneath the human overlay. I'm in the middle of a book manuscript on Deep Oakland, with serious side interests in the city's old rock quarries, of which there are at least two dozen.

I have two blogs, Oakland Underfoot and Oakland Geology. Oakland Underfoot began with a challenge to myself to walk every block in the city (both sides), which took about ten years. Along the way I documented signed and dated sidewalk stamps and branched out into all sorts of other stuff at our feet. Oakland Geology began a little earlier and will putter along as long as I do. Right now I put up a post every other Monday. I am honored to be considered a reliable source for Oakwiki pages -- and if you misinterpret me here, I'll jump right in and edit you, in keeping with my key talent.