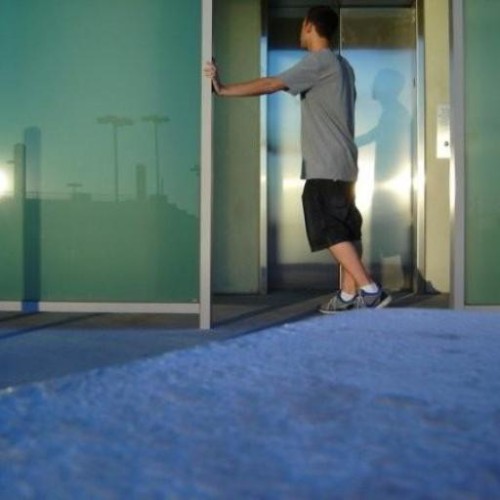 Personality:Dorian nows holds a BS in BioSci. He plans on attending Veterinary School next year. He works at the Veterinary Medical Teaching Hospital as a ward tech.

In August of 2005 he acquired a one year old australian shepherd. Her former owner didn't want her anymore; he just couldn't say "no."

The Wee Turtles- Deuterium and Tritium

Dorian has had the wee turtles for nearly nine years. They were only about the size of a quarter when he got them from a thrift store. They have grown considerably since then.