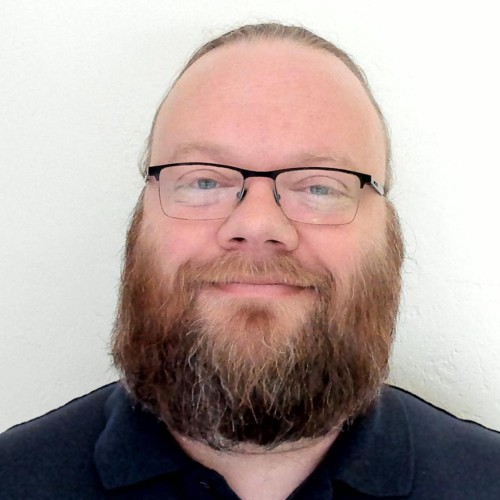 Random facts about me:

2010-03-22 23:30:54   Yes, but in the interest of preserving the psychological stability of fellow wiki editors and gnomes, I hereby propose a rule outlawing user handles with an intrinsic expiration date. (…Kidding, of course, but I’m sure you’d be grandfathered in anyway.) —EBT

I thought I saw a comment here, but I can’t seem to find it anymore…?