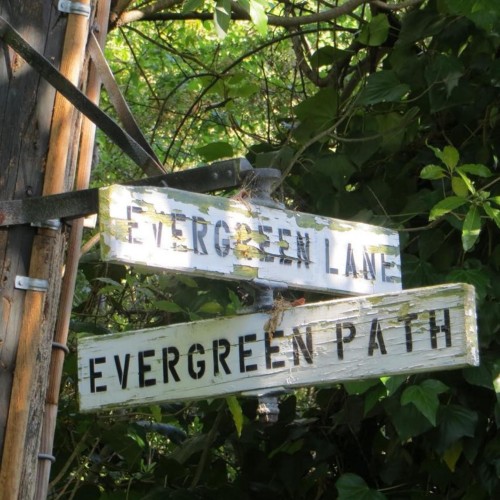 Berkeley resident from 1984-86 and 1989-1997, and UC Berkeley grad student from 1984-86 and 1994-97. Oakland resident from 1986-1989 and 1997-present; Oakland attorney since 1997. Chair of Oakland's Landmarks Preservation Advisory Board from 2006-2008. Amateur historian, especially interested in railroads and buildings that no longer exist, and the changing pattern of roads/freeways/land use.  On Twitter at https://twitter.com/NAParish. Some of my pix are posted on Flickr.

Welcome! Wow, the Landmarks Advisory Board! You are among friends here :). Let me know if you ever have any questions. And if you'd like to participate in discussion with other Oak Wiki people, our listserv is at https://groups.google.com/forum/?fromgroups#!forum/oaklandwiki . (Also, I recently received an envelope of CD's that contain landmarks-related media from Nicole (the city's online engagement manager). We are working on a technical solution that will let us import and create entries (with a map) for every landmark.) - mk30

Thx for the welcome.  That would be great if you can import the landmarks entries.  I could easily spend hours 'n hours (time I really don't have at the moment) on this site, so I will have to ration myself.

Hello NAParish!  Wonderful contributions!  And thank you for your kind words ... it's much appreciated!  Just came across all your Oakland photos on Flickriver when I was searching for Oak Knoll Naval Hospital ... VERY gorgeous!! JP

About RRRComputer, yes it is a legitimate business in Oakland, but the page is written as ad copy: "...We collect and donate laptops to children in the San Francisco Bay Area. Our goal helps provide low income children the right technology and help serve our local community. We embrace a culture..."
Original here

I take it as a given that pages on the wiki are not supposed to be self-promotional.  They should be descriptive.

I spend part of every day fighting spam on the wiki, mostly on the main space, and every now and then check out whatever is going on elsewhere, and all the "We" and "Our" stuff says Spam to me.  If it were my wiki, I wouldn't let it stand as written, but it could certainly be re-written in more neutral language (and maybe with a major toning down of all the solicitation).

But some sites have different standards on this stuff, and Oakland is pretty much Gene's baby, so if it's OK with him, I won't argue.