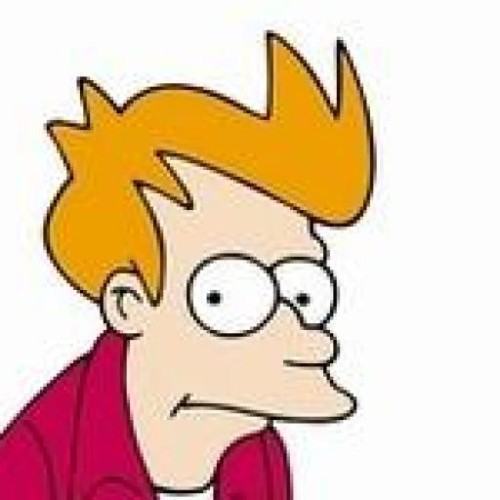 Acton H. Gorton moved to Champaign in 2004 to begin studies as an undergraduate student with the College of Media at the University of Illinois, and graduated with a B. S. in Journalism with a focus on News/Editorial for print publications. In 2012, Gorton completed a M. S. with a focus on data curation at the Graduate School of Library and Information Science. Later that year, Gorton began studies as a Ph. D. with the Illinois Informatics Institute.

During his undergraduate studies, Gorton worked as a reporter, managing editor and editor-in-chief of the university's daily newspaper, The Daily Illini, from 2004 to 2006.

Since 2010, Gorton has been working with the CU-CitizenAccess.org team as a journalist and website administrator.

In a collaborative project with Prof. Kevin Hamilton along with fellow students Danielle Sheppard, Pat McPherson and Hugh Sato, a proposal for a mural to occupy the space within the Rose & Taylor Barbershop located on North First Street was submitted.

The mural mixes historical imagery submitted by local archivists into a timeline that focuses on the historical North First Street community in Champaign, IL.

In a first of its kind, the mural makes use of Augmented Reality technology to provide patrons with an opportunity to see original imagery incorporated into the mural using their mobile phones.