Welcome to the Charleston, WV LocalWiki!

A website about Charleston, WV that anyone can edit

Welcome to the new LocalWiki region for Charleston, WV!

Welcome to the City of Charleston, West Virginia, where our people are known for genuine hospitality and follow their passions to make our city a great place to live, visit and invest in the future. Charleston is the capital city of West Virginia, and our elected leaders and citizens work every day to develop our city as the cultural, recreational and business capital of the Appalachian Mountain region.

Charleston is the capital and largest city of the State of West Virginia. It is located at the confluence of the Elk and Kanawha Rivers in Kanawha County. As of the 2013 Census Estimate, it had a population of 50,821, while its metropolitan area had 224,743. It is a center of government, commerce, and industry.[6] Early industries important to Charleston included salt and the first natural gas well.[7] Later, coal became central to economic prosperity in the city and the surrounding area. Today, trade, utilities, government, medicine, and education play central roles in the city's economy.

The first permanent settlement, Ft. Lee, was built in 1788. In 1791, Daniel Boone was a member of the Kanawha County Assembly. The city also contains public parks, such as Cato Park and Coonskin Park, and the Kanawha State Forest, a large public state park that sustains a pool, camping sites, several biking/walking trails, picnic areas, as well as several shelters provided for recreational use. 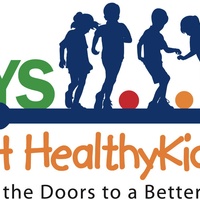 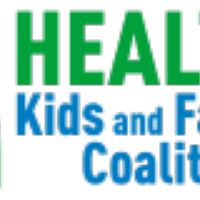 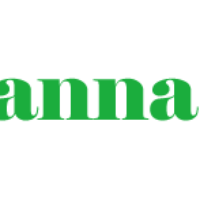 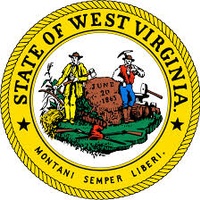 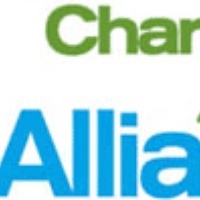