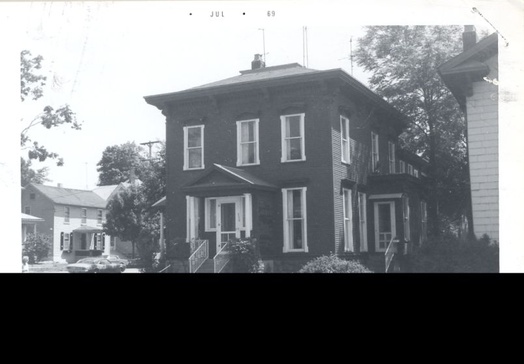 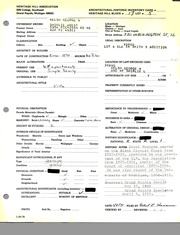 330 Washington Street SE is located in Heritage Hill. It was built in 1890. It's architectural significance is NOTABLE. Past owners include Knappen,Loyal E..

Built in 1890 by Mr. Loyal E. Knappen, a prominent Grand Rapids attorney, this early type of frame Italianate house was a very practical structure. The Italianate design is based on a rectilinear unit. As families grew in size, these homes were easily expanded by adding on another rectilinear mass. Note the ornate fascia with heavy accent corbels and the cornice of delicate small brackets. You can see that the design is repeated inthe hood molds. A member of the law firm of Knappen and Kleinhaus, Mr. Knappen served as president of the Grand Rapids Bar Association, a Director of the Farmers & Mechanics Bank, a regent of the University of Michigan and was appointed to the United States Circuit Court of Appeals in 1910. After the death of Mrs. Amelia Knappen in 1930, the home was vacant for several years until , in 1940, it was converted into apartments. We understand that this house was where former President and Mrs. Gerald R. Fordhad their first apartment when they were newlyweds.