Liverpool has a wealth of public parks and gardens. There are over 2,500 acres of parks and open spaces in the city. Much of the open space, which today is in public ownership, was for centuries private estate land.

Some of the main parks in Liverpool:

(These may want their own individual pages at some point, but for now they are here)

This is a big park with a farm and visitors centre.

Stanley Park is a 45 hectare (approximately 111.19 acre) park designed by Edward Kemp, which was opened on 14 May 1870 by Joseph Hubback (then Mayor of Liverpool). It is considered by some to be the most significant of Liverpool's parks because its layout and architectural significance. It features a grand terrace with expansive bedding schemes that were once highlighted by fountains and contains the 1899 Gladstone Conservatory, a Grade II Listed Building by Mackenzie & Moncur. Around 50 - 60% of the land consisted of open turfed areas, suitable for sport, with most of the rest being laid out as formal gardens and lakes. Kemp designed a horse-riding track called Rotten Row, though it didn't catch on, and was restyled as a cycle track around 1907.

Controversially some of the area of Stanley Park will be incorporated into the area of Liverpool Football Club's proposed new 60,000 seater Stanley Park Stadium. As of August 2010, the site has been cleared and no construction whatsoever has commenced. The club is wanting to upgrade the plans to a 73,000 seater design, However, they will need to build a rapid-transit rail station on the nearby Canada Dock Branch line if a stadium of over 60,000 is proposed.

Stanley Park is famous for being the land between Merseyside Rival football clubs; Everton and Liverpool. Everton FC's first playing ground was in the south east corner of the park, where Liverpool FC have planning permission to build a stadium

It's in Bootle! Bootle Leisure Centre is located in the heart of North Park.

As one of the city's largest parks and a recognised Botanic Garden it attracts many visitors from outside the area and provides many opportunities for passive and active recreation, including opportunities for educational enrichment provided by the Ranger Service and the Botanical Collections.

Almost 4000 species of plants are on show, brought from all over the world by merchants and other travellers.

There is a lake in the park, where you can feed geese and ducks, and there is also the Mansion House, which features a cafe and a child-friendly play area. 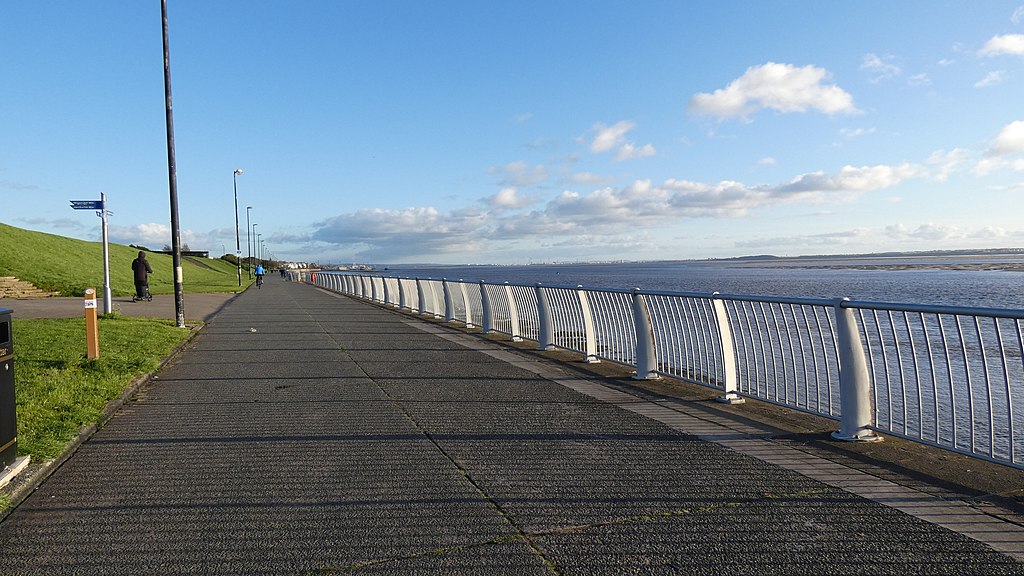 By Aigburth, goes down to the promenade. TV programme Why Don't You? was filmed there in this building.

Princes Park in Toxteth is a 45 hectare municipal park, 2 miles south east of Liverpool city centre. In 2009 it had it status upgraded to a Grade II* Historic Park by English Heritage. The park was originally a private development (though open to the public) by Richard Vaughan Yates, the cost of which was expected to be met through the development of grand Georgian-style housing around the park. In 1918 the park was acquired by Liverpool City Council.

Princes Park was designed by Joseph Paxton and James Pennethorne and opened in 1842. The plan was drawn by John Robertson and Edward Milner supervised the work. The original gates can still be seen. With its serpentine lake and a circular carriage drive, the park set a style which was to be widely emulated in Victorian urban development, most notably by Paxton himself on a larger scale at Birkenhead Park. Princes Park also influenced its near neighbour, Sefton Park. 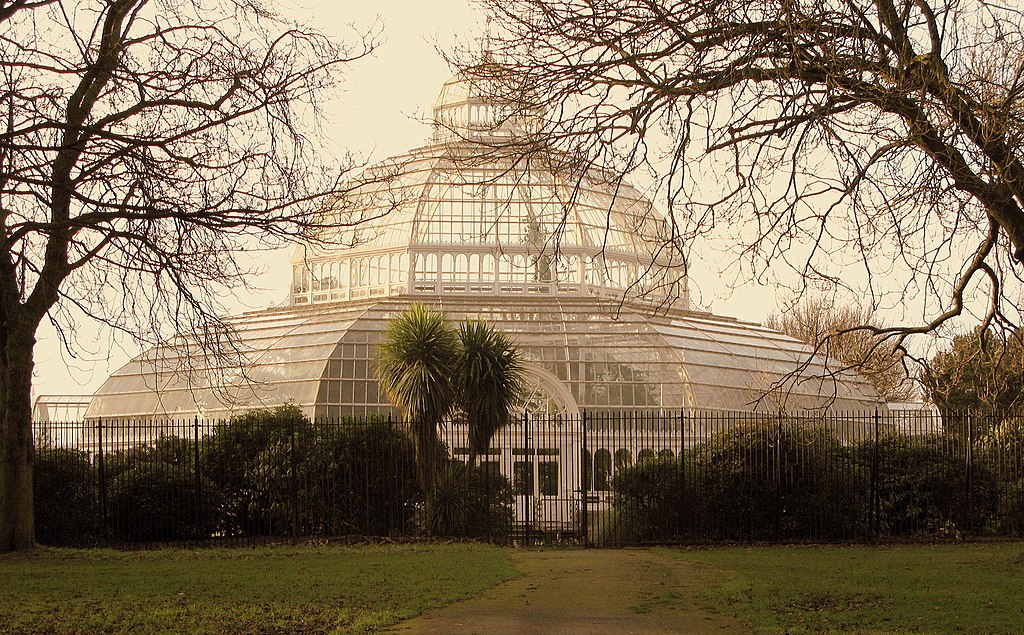 Sefton Park is a public park in the Sefton Park district of south Liverpool and one of the largest such parks in Europe. In 1867, a French landscape architect Édouard André won the competition to design the park; work on the design was also done by Lewis Hornblower. The park is 640 acres (2.6 km²) in area, the site had been purchased by the Liverpool City Council for £250,000 from the Earl of Sefton. It has been designated a Grade II* Historic Park by English Heritage. It has tennis courts, a lake (formerly used for boating) and recently restored Palm House. For some time there was a model pirate ship until it fell apart with age. A statue of Peter Pan was recently restored at Liverpool's Conservation Centre, and returned to the Park's Palm House grounds in December 2005.

Various tree lined avenues split the park into large sections of both grassed and wooded areas. At the centre of the park is a small café and there used to be an aviary. It is a popular jogging circuit and local league association football is a regular weekend fixture. It has also been a site for Royal Liverpool Philharmonic Orchestra's summer pops season, Africa Oyé and the Moscow State Circus.

In 2005 the park received provisional approval for a major renovation project which involves the refurbishment and improvement of many of the park's features. The work began in June 2007 and is set to continue into 2009. However this includes destroying nests of birds and forcing them out of the park. It has been hugely controversial with regular users of the park, hence The Friends of Sefton Park campaigns, which have ultimately been unsuccessful.

Wavertree Botanic Park and Garden is an example of a mid 19th century public park it incorporates an earlier walled botanic garden. The Park includes the Grade II curator's lodge built between 1836-1837.

The Mystery gets its name from the fact it was bought by a mysterious donor and given to the City of Liverpool. It houses an athletics track, tennis courts, football pitches and a Olympic size swimming pool.

Good for sledding in the snow. Walled gardens.