The 'Pathway of Fame' takes the form of numbered metal plaques set into the pavement at intervals around the town centre. The pathway was installed for the Rugby World Cup in 1999, and has had more plaques added in 2004 and 2005 to celebrate the history of the game.

The plaques were lifted for refurbishment in March 2015, and will be replaced in new locations before the 2015 Rugby World Cup.

We would like to collect photographs of all of the plaques. 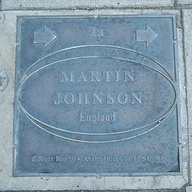 Lawrence Sheriff Street, near the crossing. 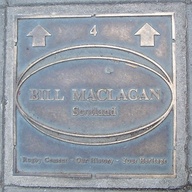 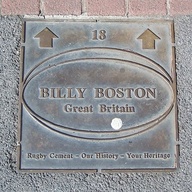 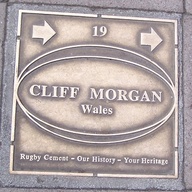 In front of St Andrew's Church. 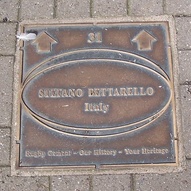 On the corner of Regent Street and Henry Street 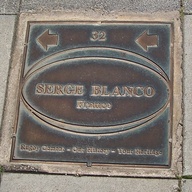 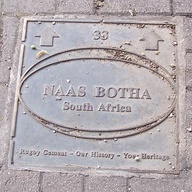 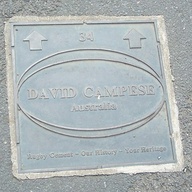 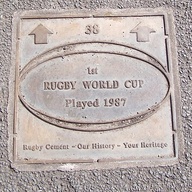 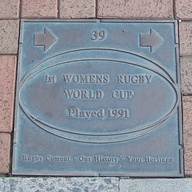 Near the crossing on North Street. 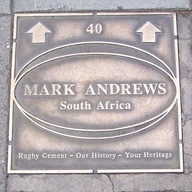 Outside the Clock Towers Centre. 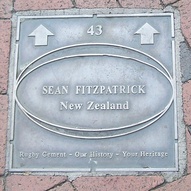 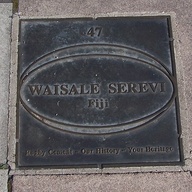 Near the clock on the Gyratory System.