The Howard Street Farm is a 2.5 acre urban organic farm on Howard Street in Skokie that supplies local restaurants with fresh produce. The farm grows a wide range of organic vegetable crops including kale, arugula, tomatoes, peppers, onions, carrots, cucumbers, eggplants and others. A wholesale food distributor delivers the farm’s produce to local restaurants including The Village Inn Pizzeria in Skokie, Farmhouse in Evanston and Boltwood in Evanston. 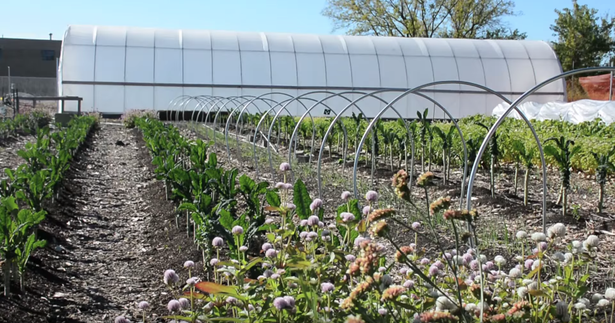 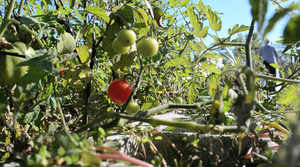 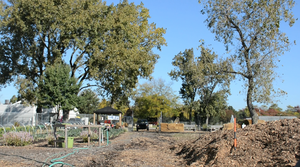 The Howard Street Farm is managed by The Talking Farm, an organization focused on urban agriculture and food based activism. The Talking Farm grew out of the efforts of the Evanston Food Policy Council and was founded as a 501(c)3 non-profit organization in 2006. Between 2006 and 2011, The Talking Farm undertook a series of projects aimed at educating the public about food sustainability and urban farming. In 2011 the organization signed a land use agreement with the Skokie Park District to secure a 2.5 acre plot of land located at 3669 Howard Street in Skokie, Illinois. Since 2011 the site has been converted into a fully functioning farm under the current direction of farm manager Matt Ryan. The talking farm offers classes and education opportunities and is always looking for volunteers to help out at The Howard Street Farm.

The Skokie Public Library produced a video about the farm as part of its Skokie Stories video series. You can watch the video here.