Originally named The Park, but known today as Delaware Park is one of Frederick Law Olmsted's first parks in Buffalo. The park was developed between 1868 and 1867. This park is home to the Albright-Knox Art Gallery, the Buffalo History Museum, and the Buffalo Zoo.  Throughout the summer they host "Shakespeare in Delaware Park" it is one of the largest festivals to include free Shakespeare plays. 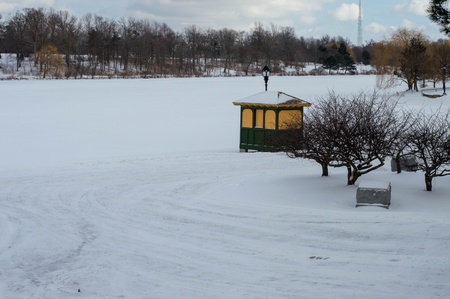 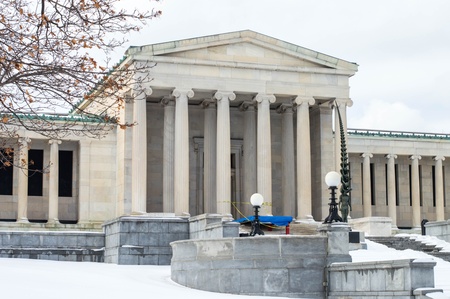 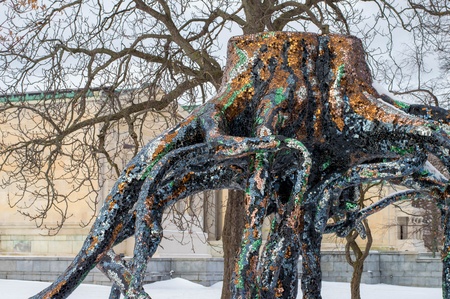 Universities and Colleges Near By