Welcome to the Concord LocalWiki!

Concord, CA (formerly known as Todos Santos and as Drunken Indian) is the largest city in Contra Costa County, California, in the United States. At the 2010 census, the city had a population of 122,067.  Founded in 1869 as the community of Todos Santos by Salvio Pacheco, the name was changed to Concord within months. The city is a major regional suburban East Bay center within the San Francisco Bay Area.

Concord is located 29 miles east of San Francisco, meaning that the commute through the Caldecott Tunnel and across the Bay Bridge can be done in approximately thirty minutes when traffic is light, and in less than a week when traffic is heavy. The total area of the city is 31.13 square miles, and with over 120,000 residents Concord is the largest city in Contra Costa County.

The focal point of downtown Concord is Todos Santos Plaza, which encompasses an entire city block and is known for its farmers market, free summer concerts, and large number of surrounding restaurants. Much of the area immediately around downtown has recently been redeveloped, with new high-density apartment and condominium projects to take advantage of the proximity to public transportation and the vibrant area surrounding the park. Despite this, some crime and homelessness remain issues in the downtown area.[11][12]

To the north and east of downtown is the older residential area of Concord, with many homes dating back to before World War II. In the far northern edge of town is a primarily industrial area, dominated by the Tesoro Golden Eagle Refinery (which is actually not located within city limits). The southeastern area of the city, centered along Clayton Road, is primarily residential and was mostly developed in the 1960s and 1970s. In the southwest area of the city is the primarily Latino neighborhood known as Four Corners, centered around the intersection of Monument Boulevard and Oak Grove Road.

One of Concord's claims to fame is that it is the birth place of actor Tom Hanks, who is well known for numerous critically-acclaimed movies including Turner & Hooch, Bachelor Party and Joe Versus the Volcano. Jazz artist Dave Brubeck (of "Take Five" fame) is also from Concord and one of Concord's several parks is named in his honor.

There is a campus of Cal State East Bay in Concord.

Concord is accessible by car from Interstate Highway 680, and State Highways 242 and 4. When driving from Oakland take Highway 24 East to 680 North. County Connection buses also service the city.

Things to See in Concord

Things to Do in Concord

Strip malls, grocery stores, fast food restaurants, electronics megastores, and all other manner of American consumerism are readily available; following any major street will inevitably lead to some sort of shopping area.

Places to Sleep in Concord

Places to Live in Concord

Places to Work in Concord

According to the City's 2012 Comprehensive Annual Financial Report, the top employers in the city are:

In addition to these large employers, Concord provides many resources for small businesses and entrepreneurs.  There is the John F. Kennedy University's Institute of Entrepreneurial Leadership in Todos Santos Plaza, the Concord Small Business Administration and the Women's Initiative for Self-Employment among others.

Resources for Business in Concord

Claycord.com  Claycord is what they call the neighborhood that straddles the Concord/Clayton town line.  People from Clayton don't like to be called part of Claycord because they're snobs.  This news site chronicles events that happen in Claycord. 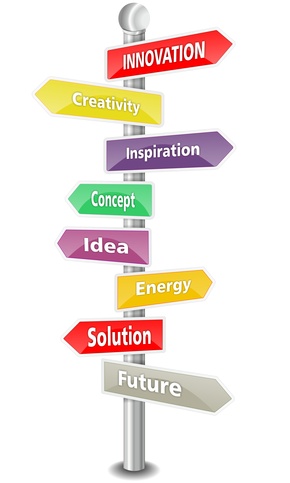 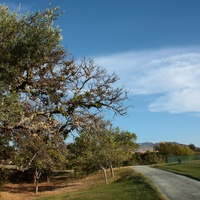