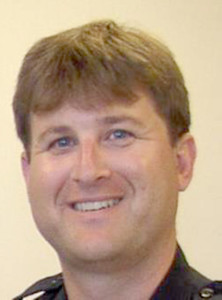 Darren Pytel became police chief in Davis in January 2015, replacing the retiring Landy Black.  Pytel grew up in Davis and graduated from Davis High School in 1987. He became a Davis police cadet in 1983. Since then has served as police officer, sergeant/watch commander, lieutenant and captain, finally taking the second-in-command post in 2013.