They are building electric vehicle technology for current and future use in cars, trucks and buses. 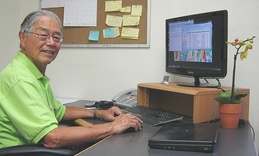 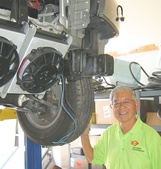 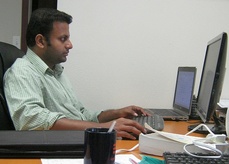 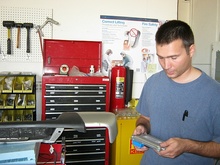 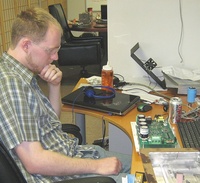 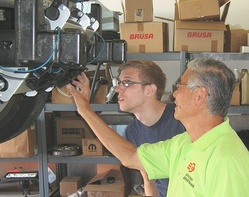 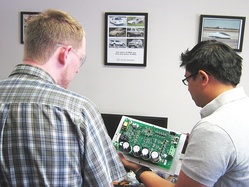 EDI Plug-in Hybrid Electric Vehicle prototype (2012). EDI "has completed the development and initial functional testing of the world's first Parallel-Series-Electric powertrain system ... The new EDI drivetrain, which incorporates components from GM, A123, and UQM, was integrated into a light-duty GM pickup truck to create the demonstrator vehicle. ... EDI has created a new, second-generation PHEV concept. It has higher overall efficiency than its predecessors, featuring a larger battery pack and a motor system that incorporates fewer parts and smaller, more efficient gasoline/bio-fuel engines. To further increase efficiency, an EDI Turbo-generator system can make it the most efficient powertrain in the world, for a given power. 'We've taken a lot of complexity out of the PHEV side of the equation,' said Professor Andy Frank, Co-founder and CTO of EDI. 'And because it has an Inline form factor it is highly adaptable to existing front engine, rear wheel drive vehicles, thus reducing the need for significant existing vehicle design changes.'" (New Plug-In Electric Vehicle Drivetrain Launched by EDI - Marketwire 19nov2012)

More about: Businesses in Dixon CA