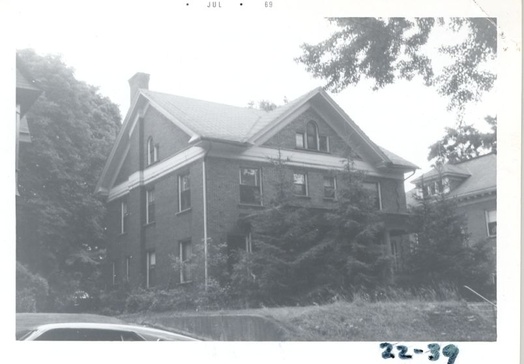 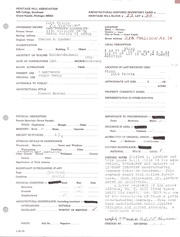 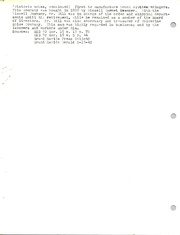 238 Madison Avenue SE is located in Heritage Hill. It was built in 1904. It's architectural significance is WORTHY OF MENTION. Past owners include Lindner, Charles, Gill, William E. and Ulrice (1914-1942).

Home Tour write-up 2003: This Classic Revival was built in 1904. Charles A. Lindner had this house built while he was secretary, treasurer and manager of Lindner InteriorManufacturing Company which he founded. This company dealt with office furniture. A later resident of this house, William E. Gill lived here with his wife, Ulrice, until his death in 1942. Mr. Gill was one of the organizers of Plumb and Lewis Manufacturing Company. This company manufactured bench clothes wringers and carpet sweepers and was bought in 1886 by the Bissell Carpet Sweeper Company where Mr. Gill was in charge of the order and shipping departments until his retirement. The house was converted totwo apartments in 1946 and then to four units in 1948. The current owner purchased the home in 1985 from a couple who had spent 7 years converting the home back to a single family residence.