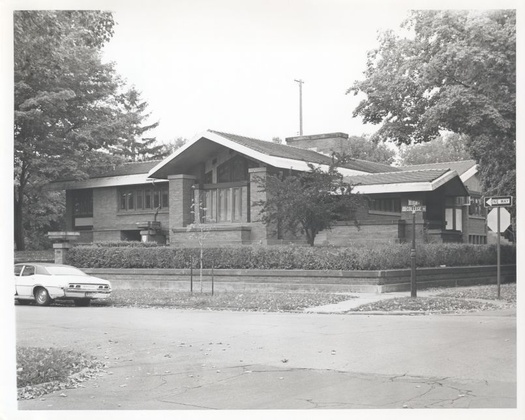 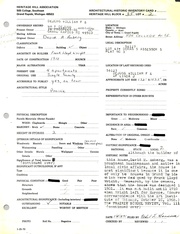 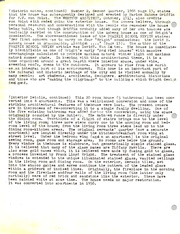 505 College Avenue SE is located in Heritage Hill. It was built in 1910. It's architectural significance is OUTSTANDING. Past owners include Amberg, David M..

Frank Lloyd Wright was contracted to build the Amberg House in 1910, but most of the work was carried out by his associate, Marion Mahoney, after Wright went to Europe. The Amberg's daughter, Sophie was married to Meyer May, who had the Frank LloydWright house at 455 Madison SE built in 1909. The house showcases various Wright trademarks including art glass and illuminated ceiling glass. The architectural details and interior furnishings of this home are truly works of art.