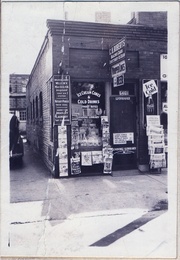 646 1/2 Wealthy Street SE is the address of a former building in the Baxter. It was razed at some point in 2007. This building was notable for its unusual narrowness and location in the middle of a parking lot. It seems that it was at one point attached to another building, but the other section was cut away. 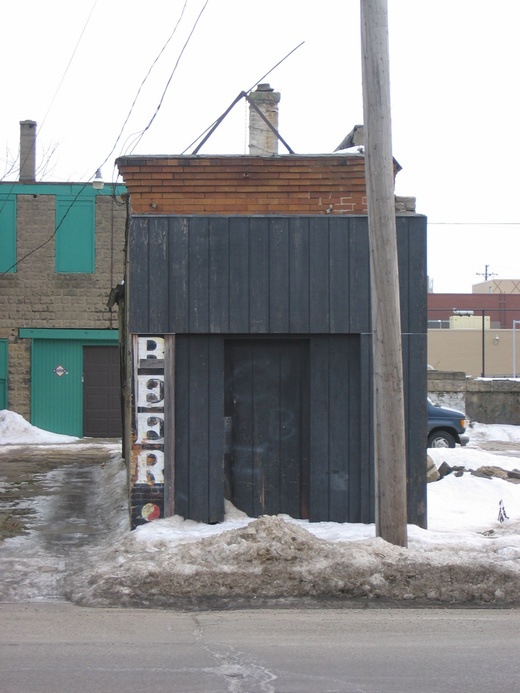 Towards the end of its life it acted as mural sign for the Peter Somerdyke Plumbing which was located next door. A graffiti artist called err painted a throw up over the mural. In response, both of which were eventually painted over.