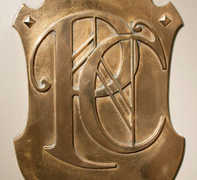 Logo for the club

Originally built in 1914 by the Peninsular Club was a private social and dining club. Originally an exclusive mens only club. The club has gone bankrupt and no longer exists. The building was sold on 09/26/2008 to RDV OTTAWA LLC for $2.8M. It is assumed that this is RDV Corporation the company owned next door. 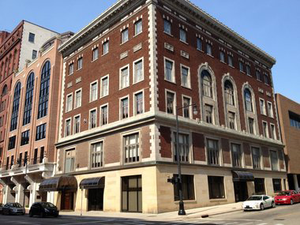 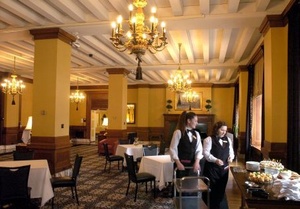