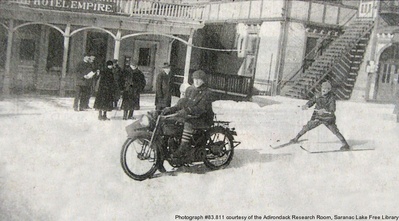 Word was received today of the death of Edwin R. Stonaker, Rochester mechanical engineer, yesterday in Tucson, Ariz. The body will be taken to East Orange, N. J., for burial.