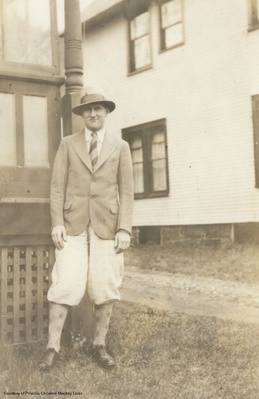 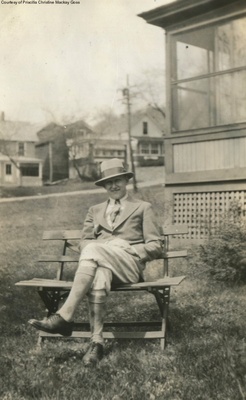 A brick at the Saranac Laboratory has been dedicated in the name of Louis Mackay by his daughter, Priscilla Goss. 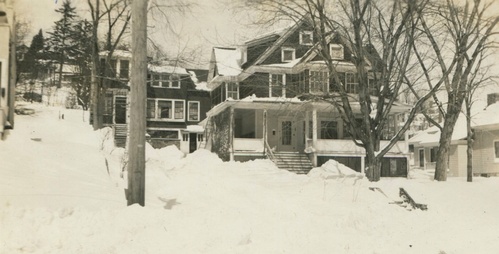