Often, the first thing that comes to student’s minds when discussing water is the ocean given the close proximity to student campus and off-campus life. However, the management and usage of fresh-water resources has been pushed to the forefront of resident’s minds given the below average rainfall conditions of the past subsequent years. California counties have pressed for conservation of water on all levels which has ultimately helped drive changes in water use here at UCSB. Over the years, the Goleta area has faced a lot of water shortage crisis and as a result, it has become a leader in water conservation efforts.

Goleta, and by extension the Isla Vista community (Isla Vista receives its water from Goleta Water District) has been in an officially declared drought since January of 2014. Since then, water levels in nearby reservoirs have been refilled by steady rains and despite the Cachuma reservoir being filled to 51% as of 6/1/17 (opposed to the >20% prior to the heavy rains in winter of 2016). To comply with the mandatory restrictions, the Goleta Water District had to reduce their potable water use by 12% in 2016. Recently, on April 7, 2017 the drought state of emergency was ended in Goleta with Executive Order B-40-17 issued by Gov. Jerry Brown. According to “Goleta History” this is consistent with the historical patterns of rainfall in the Goleta area which is marked by periods of droughts and floods.

Awareness of the the importance and necessity of water within the community can be seen reflected within the surroundings of student housing. For instance, the water reservoirs that service the Santa Barbara county-- Cachuma, Jameson, and Gibraltar reservoirs are also the names of the three study spaces/lounges offered to students living in the Santa Ynez apartment complex. 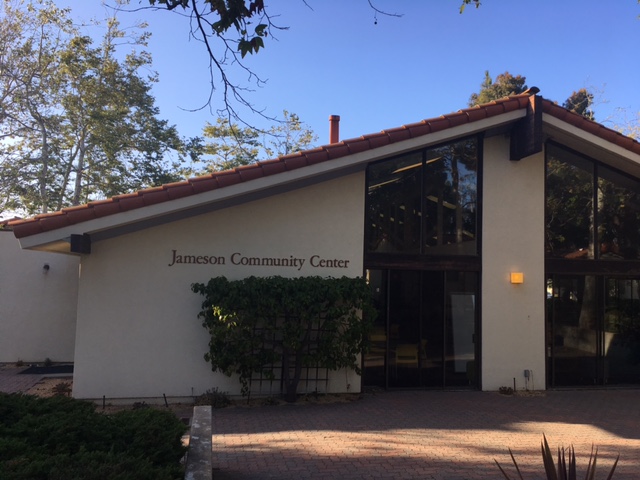 Matt O’Carroll, UCSB’s water, refuse and recycling manager, stresses the importance of needing the community’s support to match the conservations effort made by Isla Vista and UCSB. He states,“Our biggest challenge is how to keep predominantly the same community engaged with the same water conservation ideas. A lot of the reductions we’ve already achieved are the result of our campus community responding to our need to conserve water. They’re doing a fantastic job. We just need to keep it up.”

Additionally, water is referenced often in programs administered through the Housing, Dining and Auxiliary Enterprises department that oversees university living. One such recent example can be seen in the choice by Assistant Resident Director Amanda Zachwieja, who opted to provide residents of the newly built San Joaquin apartments with reusable water bottles instead of the typical t-shirt. The water bottle was given a design chosen via competition among resident drawings and the winning design was a logo characterised by a swirl of water.

The choice to provide over a hundred students with reusable water bottles not only reduced plastic waste in the local environment (including water filter systems) by removing the need for disposable containers. This serves the dual function of eliminating potential waste from the campus community as well as being a way to advertise better water use through university pride.

The city of Goleta has undergone several projects in order to improve the quantity and quality of water in Isla Vista. Project Clean Water was started through the County of Santa Barbara Public Works Department in the Water Resources Division. Water Quality Improvement Projects have been started in Isla Vista as a result of this program. For example, four Continuous Deflective Separation (CDS) units have been installed throughout Isla Vista to prevent water pollution. These are located along Del Playa and El Embarcadero, Camino Pescadero, Camino Del Sur and Escondido Pass (Project Clean Water, 2017).  Pollutants are trapped in underground vaults that are tied to the already existing storm drain system. The CDS has a weir that diverts low and moderate flows through the unit, which separates out sediment, trash and some oil and grease. The filtered stormwater is then discharged back into the storm drain system or to a bioswale via gravity flow (Project Clean Water 2017). It is designed to divert and filter the first flush of storms, which is typically the most contaminated. These units are cleaned out often to remove the trapped pollutants by the Water Resources Division. Oil Absorbent Booms are also placed in the CDS units to, “absorb oil, petroleum based solvents, paints, vegetable oils and other non-water soluble chemicals” (Project Clean Water 2017).

WaterWise Santa Barbara County has also played a huge role in the conservation of water throughout the county. The Isla Vista Co-op has partnered with WaterWise SB to put on several workshops for the community such as on how to compost at home, gardening in your own backyard and how to water your garden properly. UCSB has matched efforts made by the surrounding Isla Vista community. Following the University of California water restrictions, the campus has met the water conservation goals of cutting water use by 30% by the year 2020 (Foshay). UCSB Sustainability poster boards around campus claim to use about 90% reclaimed water for irrigation; hoping to reach 98% coming year. As well as leading efforts that include the LabRATS (Laboratory Resources, Advocates, and Teamwork for Sustainability) program is looking to find innovative water reduction technologies.

In fact, the College Water Efficiency Group has acknowledged UCSB’s efforts and the university's Facilities Management will be giving the group a tour that highlights our achievements in conservation of water and our success in landscape and irrigation technologies. This event will take place at a location that is still to be determined on Thursday, June 29, 2017 from 9am-12pm. There is still ample room for future analysis and review of the intricacies of water usage within the community and no doubt will be subject to change over time. This could include how parts of the landscape have been altered (such as the cliffs near Del Playa), how the campus and community flora is introduced or managed, how future student and resident attitudes about water change etc. 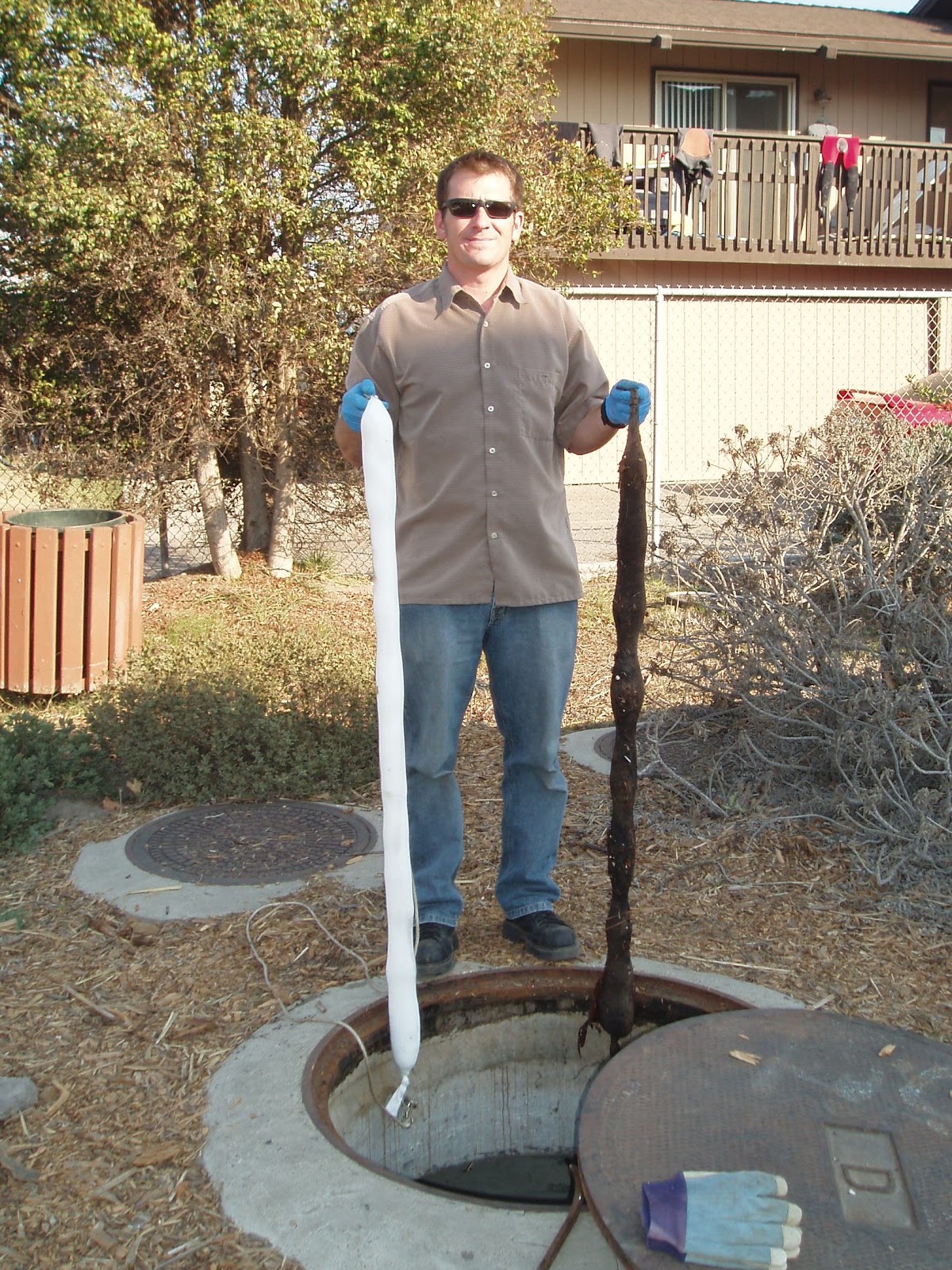 Eric Booms showing a boom freshly retrieved from a CDS.