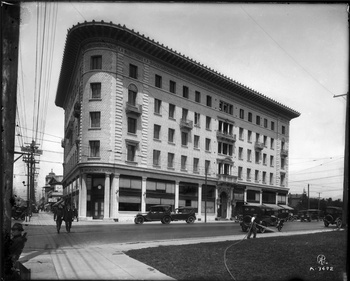 The Broadway Bank Building was on Broadway near Grand Ave. It was constructed c.1917 for the short-lived Broadway Bank, which was taken over by the Bank of Italy (now Bank of America) in 1922. 2 The building was designed by Richardson and Burrell. 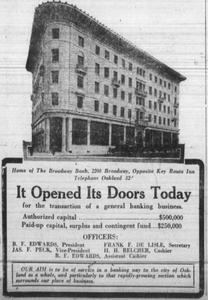 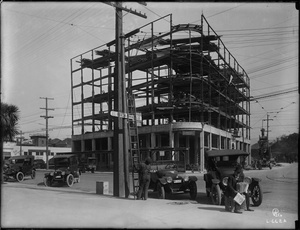 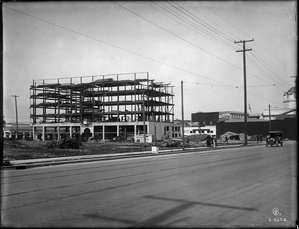 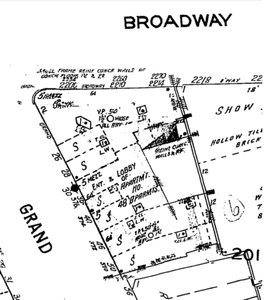