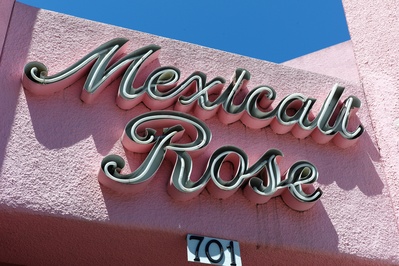 Mexicali Rose was a traditional Mexican restaurant across from the Police Administration Building in Old Oakland. Established in 1927, it was rumored to be the oldest Mexican restaurant in Oakland (not confirmed). Mexicali Rose is famous for its very bright pink paint-job. Its Mexican food is traditional Amer-Mexican food—don't expect greatness! Do expect cops eating.

When it opened in 1927, it was kittycorner from the current location, across 7th and Clay where the Wiley Manuel Courthouse now stands.

Inside, the walls are covered in murals. 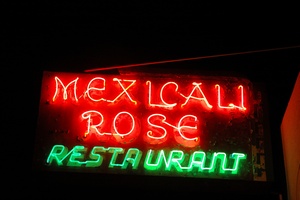 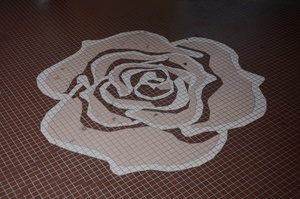 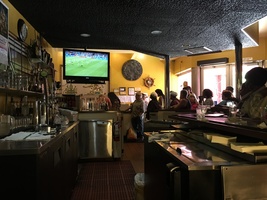 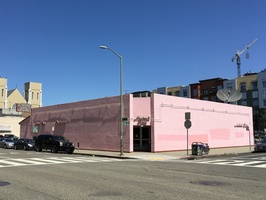 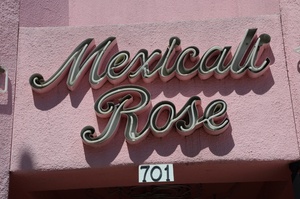 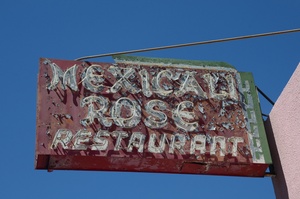 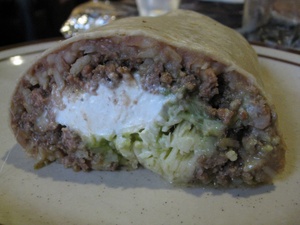 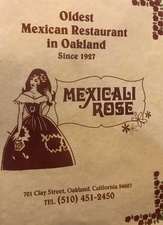