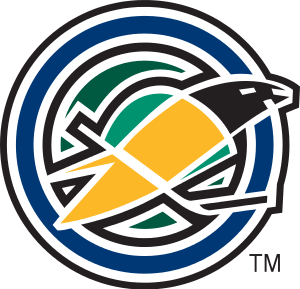 Oakland Seals logo - fair use from WikipediaThe Oakland Seals were an NHL hockey team that was based in Oakland from 1967 to 1976. They were owned by Charlie Finley from 1970 to 1975, during which time they were known as the California Golden Seals.

Finley was excited about having another sports franchise in addition to the Oakland A's, but his cousin Carl Finley (who did much of the work of running the team) wanted to focus on one team at a time. Being a fan of bright colors, Charlie Finley made the team colors green and gold similar to the Oakland A's. 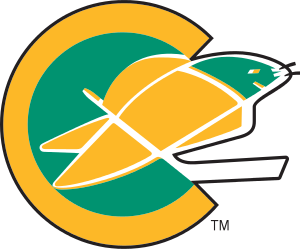