In one particularly memorable game against rival McClymonds in 1966, Scantlebury received a cut above his eye and had to leave the game to have it stitched up. He came back and scored 24 points in the second half to lead the team to a comeback victory. 6,7

He went on to play at Nebraska from 1967–1970, and is in their sports hall of fame. Scantlebury tried out with the Milwaukee Bucks in 1970, but was cut before the season began. 4,5 He later played professionally in the Continental Basketball Association (CBA) and in Australia. 2 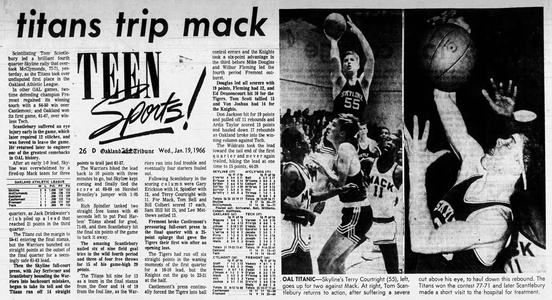 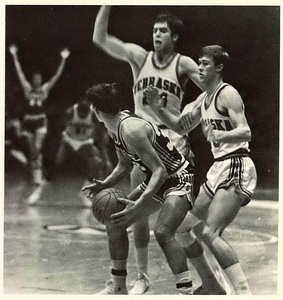