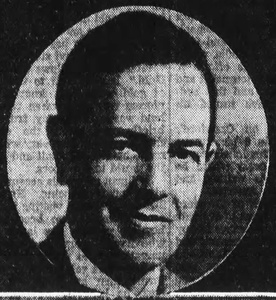 William Charles Nicholls (December 30, 1891 – August 23, 1968) was a music teacher and the director of the Oakland Conservatory of Music and Drama.

The family moved a lot:

Both Carl and Wylie served in the U.S. Navy; Carl during WWII, and Wylie shortly after. 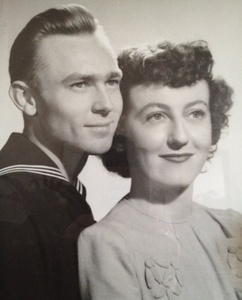 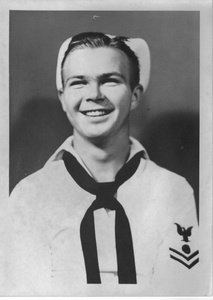 William C. is interred in Palo Alto, but his parents William S. and Elizabeth Nicholls are buried in Mountain View Cemetery.

Nicholls taught students in piano and vocal theory, some times from home, some times in a studio. In 1926, some of his piano students included Alda Nelson (Anderson) and her brother, Herman Nelson. A recital was held in Ebell Hall. 3

But in September 1929, Nicholls organized the Oakland Conservatory of Music. 2 (NB: this was the second organization of this name.) Among the teachers was violinist Orley See, who founded the Oakland Symphony in 1933-1934.

It's unclear when the conservatory closed, but Nicholls continued teaching piano for many years; the 1965 directory lists him as a piano teacher living in Palo Alto. His sister Lyda May Nicholls (1894–1978) was organist of Santa Clara Methodist Church for 50 years. 4