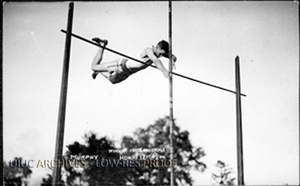 Casey Carrigan:   Orting High graduate who was on the 1969 U.S. Olympics team in Mexico City.  Disqualified after 16’1″ pole vault when his pole fell forward breaking the plane of the bar.   Held the State vaulting record of 17′ 4 3/4″ until 2004. 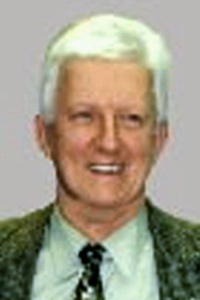 Sam Colorossi:   Grandson to one of the early settlers of Orting from 1926.

Has held the title of Mayor longer than any other -- 19 years and 10 months.

In his first term, was viewed as the Youngest Mayor in America.

Fredrick Eldredge:   First Mayor of Orting in 1880.  Said to be of stout build, and a stylish dresser.   Ran into financial troubles later and left town.

Bonnie Guitar:  A successful music star of the 1950's, with hits such as "Honeycomb" and "That See Me Later Look".   Owned an 82 acre ranch in the Orting area. 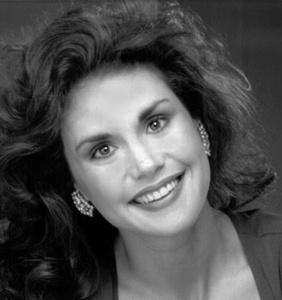