The 1906 earthquake is perhaps the most significant occurrence in the history of San Francisco. It destroyed most of the city, to a point where many feared that it might never recover. The city did manage to recover (as we all know), but it is a daily reminder of the potential for disaster when living on a major fault line.

The earthquake hit on April 18 at 5:15 AM. The quake lasted only a minute but caused the worst natural disaster in the nation's history. Modern analysis estimates it registered 8.25 on the Richter scale.

The greatest destruction came from the fires that the quake ignited. These ravaged the city for three days before burning themselves out. 490 city blocks, a total of 25,000 buildings, were destroyed, making over 250,000 homeless and killing between 450 and 700. Damage estimates topped $350,000,000.

During the rebuilding process, city government installed an intricate system of underground water cisterns to protect the city from another disaster of this scale. The locations of these hidden water sources is clearly marked, but only if you know what to look for.

The foothills around Bellingham were clear cut to provide lumber for the rebuilding of the city. 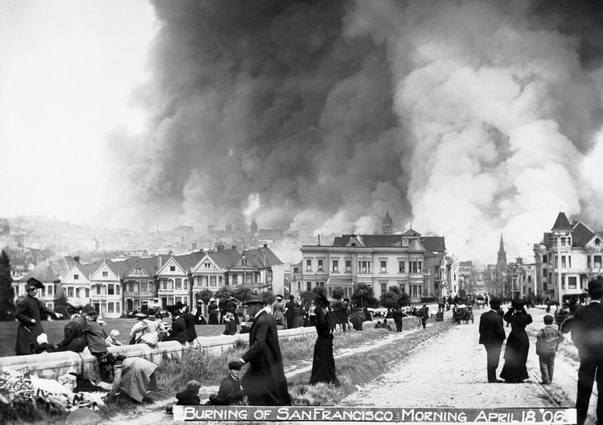 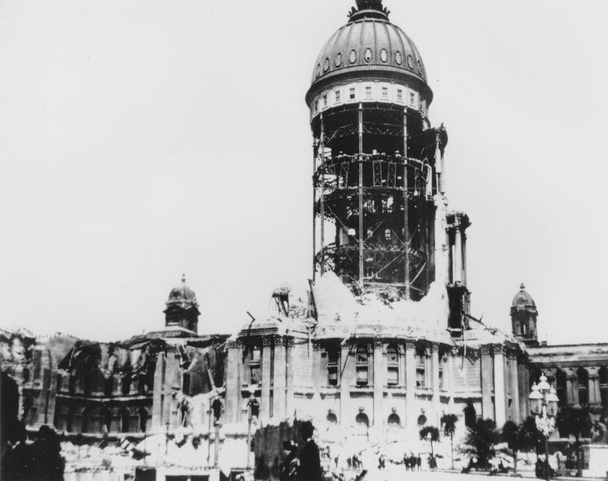