Many important historical events occurred in Springfield from 1900 to 1950. Hard roads and highways were built and this resulted in Springfield being less isolated and improved connectivity with big cities like Chicago and St. Louis. Rapid industrial growth then followed this expansion of infrastructure. There was a rapid expansion in the coal industry which sparked a rise in immigration especially from Italy. Events like the Race Riots and the Coal Miners strike were important incidents in the history of Springfield. A lot of these events had a powerful impact on the city and shaped the community to what it is today. 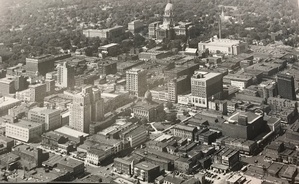 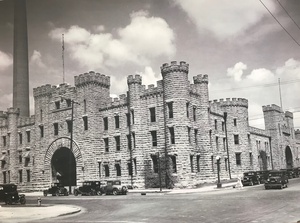 Illinois State Arsenal in the 1900's 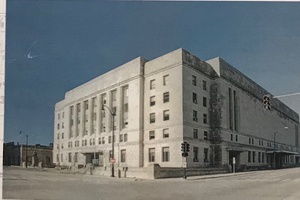 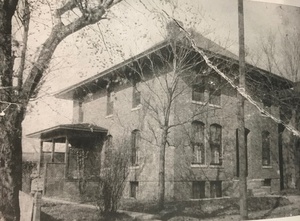 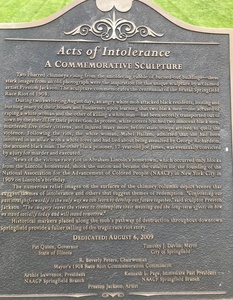 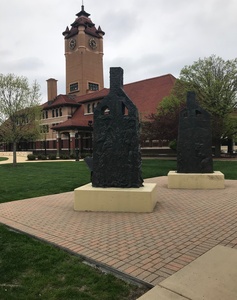 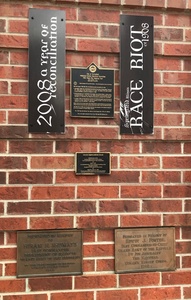 June 11th 1913: Women are allowed to vote in the presidential and local elections

1920:  John L Lewis becomes international president of the United Mine Workers of America. 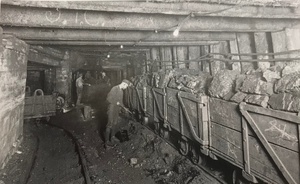 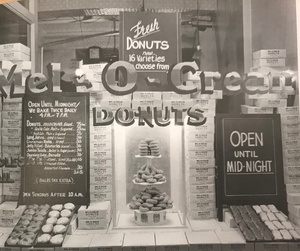