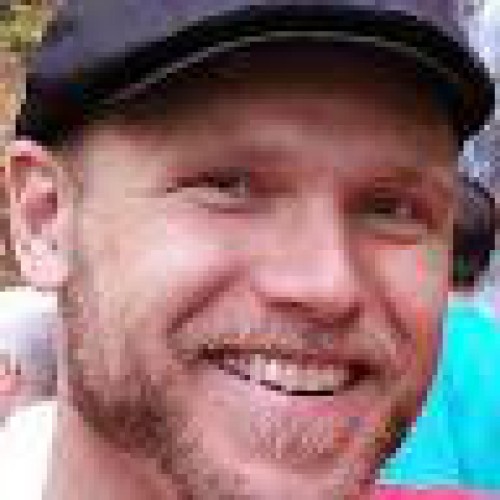 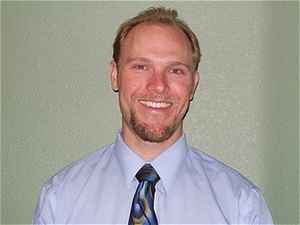 Dagon with a tie

Thanks for sharing your expertiseDagon H.C. Jones, DDS lives and practices dentistry in Davis. Received his B.S. in Biochemistry with high honors from UC Davis before attending UCSF school of dentistry as a Regents Scholar. Married with two teenage sons.  Board Games, Soap Making Comics, Roleplaying Games, hiking,  and other stuff too.

My full name is Dagon Hurricane Casey Jones, I was named after the ancient god Dagon. Dagon was a god of grain and possibly fish. My parents were older hippies and my mom thought a fish god was appropriate because my zodiac sign is pisces. My middle name Casey, is from his father's nickname "Casey Jones" and Hurricane was chosen by my dad because it sounded cool. Many people recognize the name Dagon from the H.P. Lovecraft short story and the Cthulhu mythos. 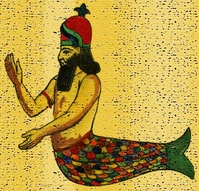 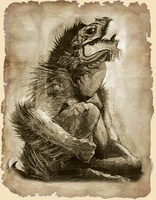 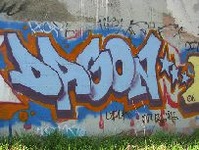 While I was in dental school there was a graffiti artist in San Francisco who was writing my name all over town.

There is also the town of Dagon not too far from Davis which, according to Wikipedia, contains no homes.

Archived comments can be found here