Lori Roddy is executive director of The Neutral Zone, after previously serving as associate ED. In October 2014 the board announced plans to promote her to executive director, effective Jan. 1, 2015. She replaced John Weiss, who became NZ's director of strategic initiatives – a new position. 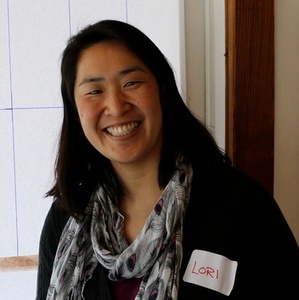 Roddy has worked for the Neutral Zone for more than a decade. She previously served as program director for the nonprofit teen center, located at 310 E. Washington in downtown Ann Arbor.  She was one of the authors of the Teen Advisory Council Guide book that is distributed through Neutral Zone and the David P. Weikart Center.

Roddy holds a masters degree from the University of Michigan School of Social Work. She is married to Daniel Birchok.