Aokirama—Cardozorama until it was renamed for late Professor Keith Aoki in 2011—is a yearly variety show put on by students of the School of Law. Since the 2001-02 academic year, it has been held at the Varsity Theater. One of the oldest King Hall traditions, the first Cardozorama was held in the early 70s. 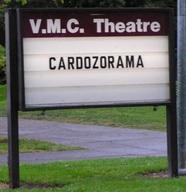 One year in the ancient past, Cardozorama entered a float in Picnic Day that consisted of a flatbed pickup with a vertical pole. Oh yeah, and they hired an exotic dancer to entertain using this set. Needless to say Cardozorama had a bit of a much-deserved image problem for several decades, but in the last decade, it has greatly improved its image.

The name is in honor of Supreme Court Justice Benjamin Cardozo. 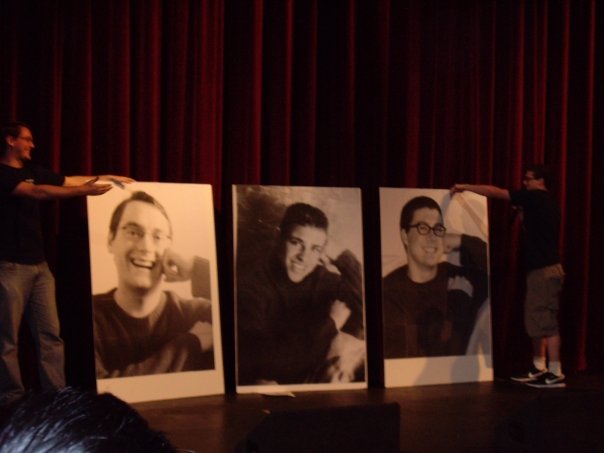