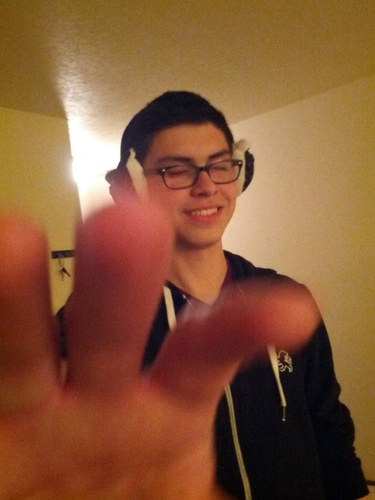 *He was not drunk in this picture

MaxwellKappes is only marginally cooler than Francisco.