What is the Crashpad?

"Who was the filthy whore?

A place of legend,"

The filthy whore, currently known as the Crashpad and previously known as the Pirate Ship is located at 748 Mulberry Lane. It is a legendary party house that has been passed down throughout the years, only to the absolute filthiest partiers in all of Davis. It currently houses the Ski or Snowboard Club, legendary for their partying in their own right. The house houses parties like the America crawl, Jello wrestling, Halloween crawl, the grossest thanksgiving dinner, and Toga parties. The Ski club is a co-ed group of sick outdoor individuals.

The current (2018) residents of Crashpad are staff and officers of Davis Ski or Snowboard Club (SOS) notorious degenerates and masters of debauchery. Crashpad has been SOS staff for the past 5 (biz) years but this year will be it's greatest ever. We will be channeling the ghosts of pirates' past which means more parties, more plundering, and more gettin' plastered. Brace yourselves America. In 2020 the house was swindled by mutiny, but rejoice was given back to the proper degenerates. 2021 the house is in the safe hands of S.O.S. 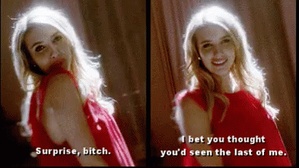 "Everybody please be aware that the Davis Fire Department is running an underground network of baby brothels. Please support us in our fight against underage prostitution with a celebratory brunch this saturday.

The produce plundering pirates o' the Filthy Whore would like to thank you all. The journey has been unforgettable. The Filthy Whore, shes been a fine vessel, but her days are waning. May her spirit live on in the hearts of those who shared in her booty.

Thusly we'd like to commence a celebration!
Leave your shoes and inhibitions at home. Time to make Donezel Washington proud!!"

- Event Description from the Crashpad "Brunchulon"

"We heard some people was taking finals and we was like fuh that man. Come touch some akshay and tell scotty ta come out of his room and all the suches. Why? Who cares? Eat some food. Bring topping to put on akshay. Bring mouthes to eat pizza with. And akshay. Don't forget to snack, stay hydrated (with akshay) and eat lots of boozes. Don't tell anybody unless they be friend or unless you don't care and we don't either, which we probably don't unless they be a-holes) we still got da keg from last time but tis flat cuz aggie licker can lick it and gave us bad shit, so bring da licker. and da topping (like cheese made from cow's milk). have fun. eat beer. come to casa rooster"

- Event Description from "Dingulon Chill Sesh Party on the Panny-Stai"

Once ruled by lavish dirtbags and squashbucklers.

Feast your eyes upon what once was, 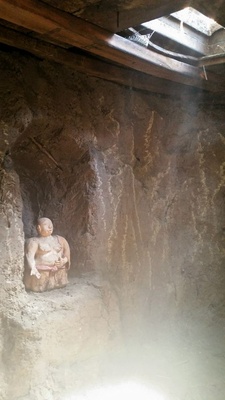 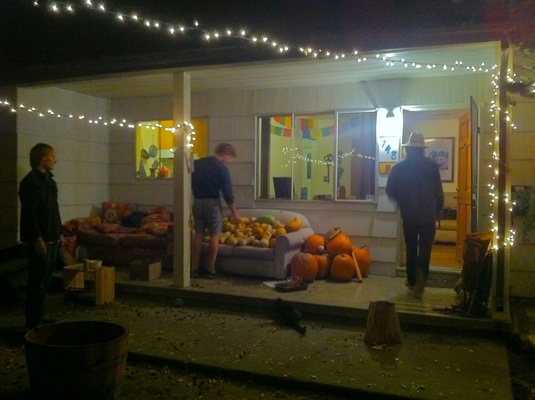 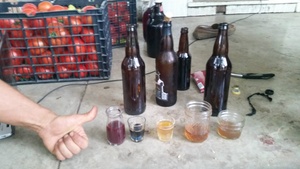 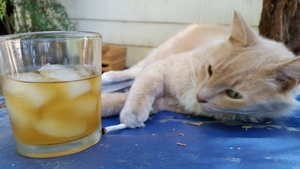 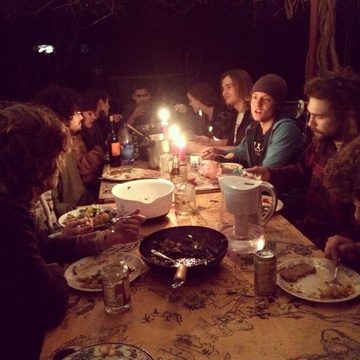 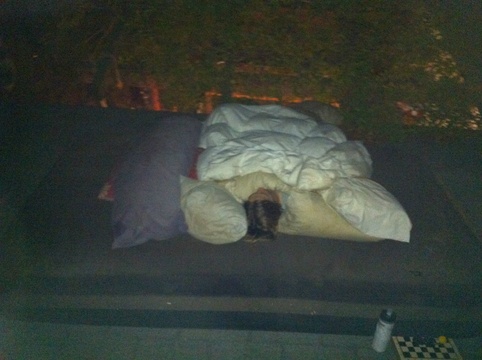 Jackulon fast asleep after a long night of checkers 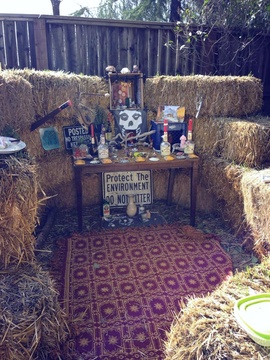 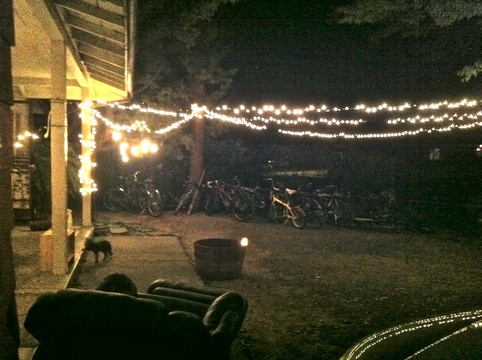 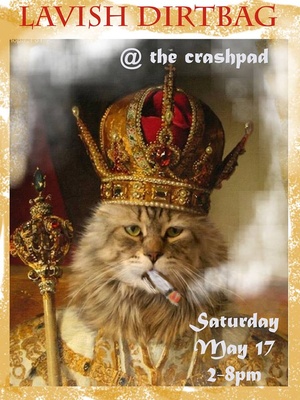 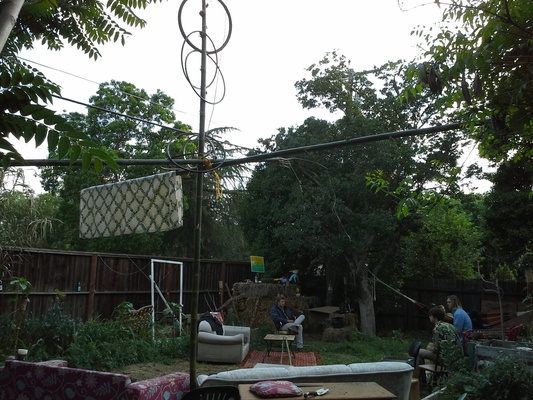 Taking a break from a game of "Rim Toss" 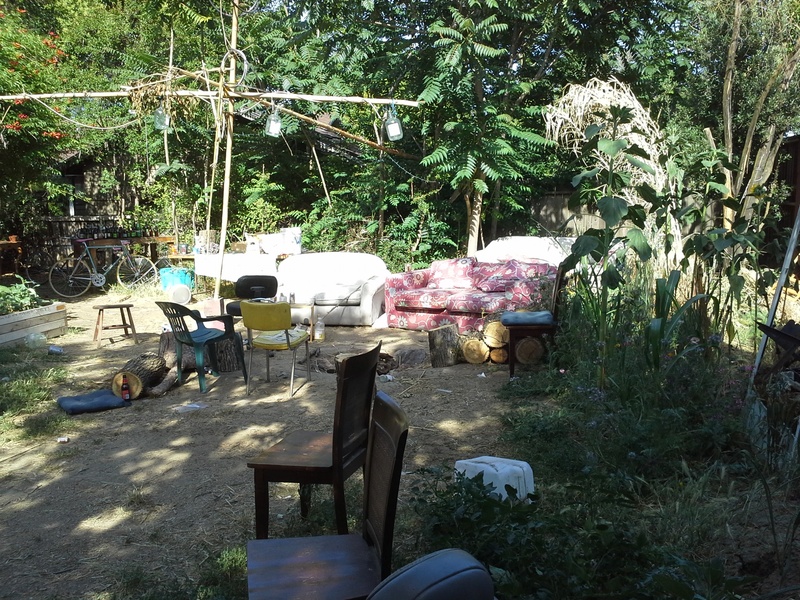 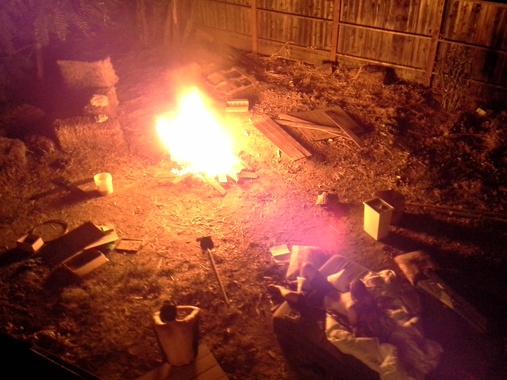 but now lives only in our hearts and minds...