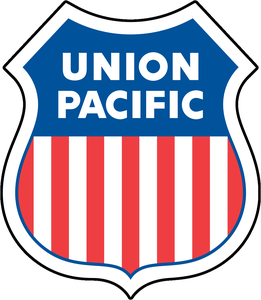 As the largest rail company in the United States with over 50,000 miles of track that it controls, it may not be surprising that the train tracks that cross through Davis are owned by Union Pacific Railroad. Many different trains use the rails, notably Amtrak, but the rails themselves are the property of Union Pacific, or UP.

In 2010 there was a resurgence of the periodic concern over rail safety with the announcement that UP plans to build a fence along the south side of the track near the depot with no pedestrian crossing. This fence, dubbed the Olive Drive Railroad Fence, caused a good deal of concern among some residents. Union Pacific has a policy that for every new at-grade crossing they allow to be built, two must be removed. Does anyone know why they have that policy? What is their justification for it? They think at-grade crossings are inherently unsafe and would rather be rid of them all.