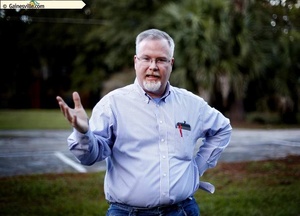 Linked to GPD Officer Jeff McAdams investigation involving theft from the police union. Money was allegedly spent by McAdams and Braddy in Daytona on strippers (among other purchases).

Gainesville Mayor Ed Braddy filed a stalking complaint against a Gainesville woman with whom he recently ended a six-month sexual relationship, according to a police report. 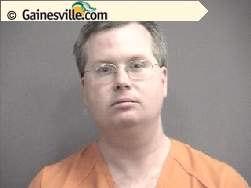 While serving as a City Commissioner, Ed Braddy was arrested by the Gainesville Police Department for DUI after being involved in a vehicular crash. After his arrest, Braddy entered an alcohol treatment program.

Braddy please No Contest to the charge and was sentenced to supervised probation and a small fine of $250.00 by Alachua County Judge Mary Day Cocker.