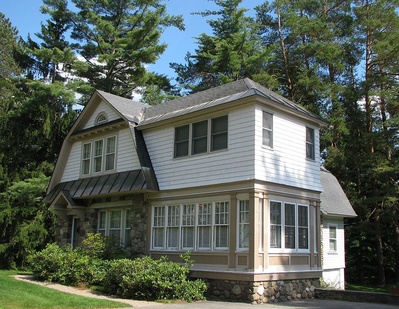 Other information: A Colonial Revival-style house that was modified before 1939 for use as a cure cottage by adding a wing with a large, two-story cure porch.

The house was first owned by John R. Freer, president of the Adirondack National Bank in the 1920s. In 1926, the house was rented by Bettie and Hallie Sutton who had moved to Saranac Lake due to Hal's TB. They eventually bought the house and added the wing with the cure porches. Hal Sutton died in 1939. 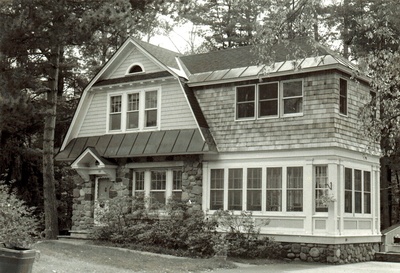 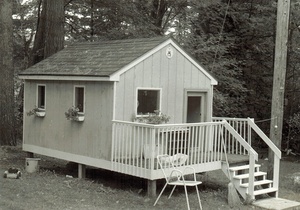 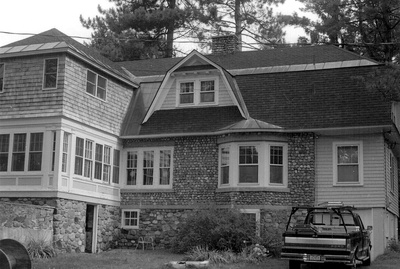