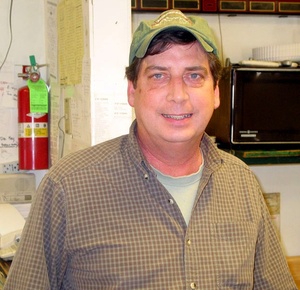 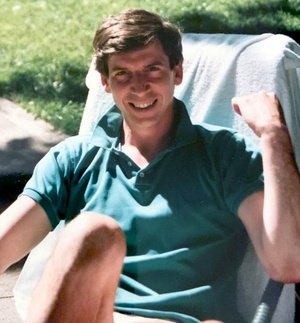 John Van Anden, age 66, of Saranac Lake passed away Monday, May 24, 2021, at Adirondack Medical Center in Saranac Lake, surrounded by his family.

John, his surviving wife Buffy, daughter Katy and son Johnny have been longtime, active community members of Saranac Lake, where they’ve owned and operated the town’s iconic Lakeview Deli since 1986. John’s love of the Adirondacks began as an adolescent when he attended and became a counselor at Camp Forestcraft on Upper Saranac Lake. A loving husband and father who cherished and was cherished by his family, John was a treasured friend and mentor to many in his community. John always found happiness and wry humor, even on his darkest days. The joy he radiated will be missed by all. His unfailing grace, fortitude and concern for others during his many health challenges will remain an enduring inspiration.

In addition to his wife and children, John is survived by his mother; brothers Charles Van Anden III of Saranac Lake and Stephen Van Anden of New York City; sisters Charlotte O’Connor of Canton, Georgia, and Katherine “Kate” Johnson of Old Seacrest, Florida; and son-in-law Kory Hosler. He was preceded in death by his father Charles, his brother William “Bill” Hilton, his stepmother Lee Van Anden and his stepfather William Hilton.

John was a graduate of Bronxville High School in Bronxville, where he spent his childhood, and Babson College, where he received his BA in Business Management.

Funeral arrangements are in care of the Fortune-Keough Funeral Home of Saranac Lake. At the family’s request, there will be no calling hours. Funeral services will be private. Those who wish to participate remotely may contact [email protected] with their email address to be added to the Zoom invite.