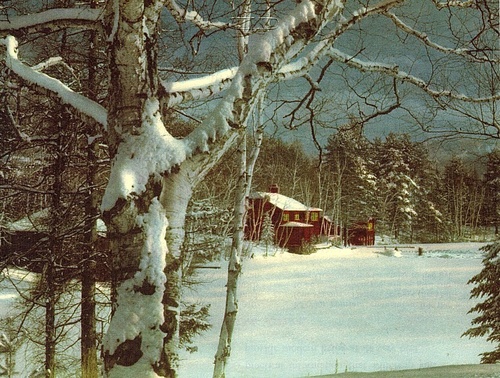 Residents of this section of the Adirondacks will be interested in the announcement of the Turtle Pond club of Saranac Lake that it will sponsor a gala New Year's eve celebration at the Hotel Saranac, Saranac Lake, on the last night of the year.

Phil Romano's well-known orchestra from the DeWitt Clinton hotel at Albany will furnish music for dancing. Dinner will be served at nine o'clock. Favors and souvenirs  are  announced. The whole affair, it is said, will have a real night-club atmosphere. 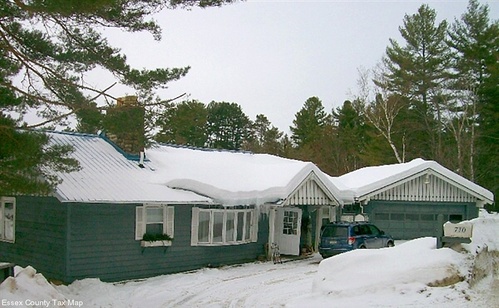 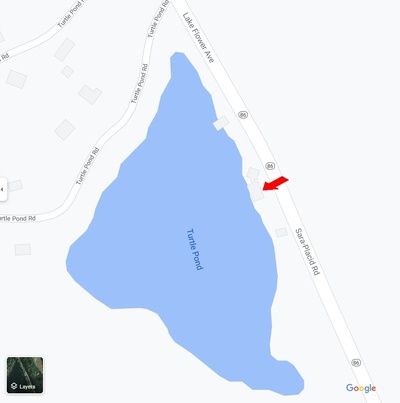 Add a captionRequests for reservations should be made to the Turtle Pond club, Saranac Lake, either by telephone in person.

Ski jumpers from Lake Placid took three of the four events in the ski-jumping competitions at the Turtle Pond club, Saranac Lake Sunday. 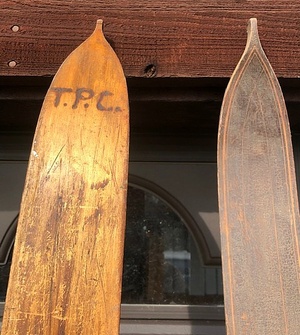 ...The Turtle Pond club of Saranac Lake will stage a gala carnival and masked costume dance on Friday evening, February. Fancy and acrobatic skating exhibitions, novelty races in costume and other stunts on the steel blades will feature the carnival which is the second annual affair of the organization...

A reception for members of the Turtle Pond club and their guests at the lodge will mark the opening of the club's winter season on Tuesday evening, Dec. 22.

LaMarr's orchestra will furnish the music for dancing at Turtle Pond Lodge. The club headquarters has been enlarged and improved and many social events are scheduled to be held there during the winter. There will be a tea dance on Wednesday afternoon, Dec. 30th, and a New Year's eve party and annual costume ball.

The complete program as announced, follows:

…Time was when there was a very well designed ski jump at Turtle Pond at the site just back of Pryne's Cabins; this was during the time when the Pond Club had skating and skiing facilities, and there were home-and-home jumping meets between Saranac Lake and Lake Placid. The Lake Placid contests were held on the Grand View Jump which had its landing hill and runout where the Olympic Arena is today. Was this when Fritz Bendell and Louis Pomeroy used to represent Saranac Lake?

The Year 1928- "Skating Club is Organized- A new winter sports club to plan a rink and other outdoor activities has been formed by residents of Turtle Pond colony on outskirts of the village. Stanley McCaddon has been elected temporary chairman and George Carmen, secretary and treasurer. The name Turtle Pond Skating Club, has been adopted.

"Though formed primarily to make arrangements for skating the club will also supervise other sports such as skiing, tobogganing and snow-shoeing. A building will be placed adjacent to the lodge to be used as a clubhouse and locker room. The rink will be bordered by ever-greens and ice pillars and will be illuminated by flood lights for night skating."

. . . At the age of ten, lacking money to buy skis, [Charlie Keough] strapped waxed barrel staves to his boots and soared off a twenty-meter ski jump at the Turtle Pond Club, behind where Saranac Lake's Ames department store is today.