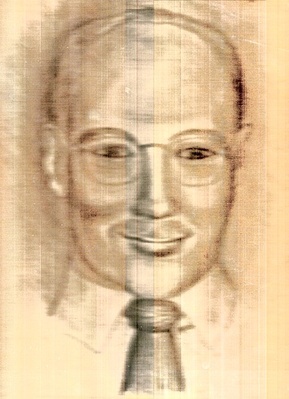 Married: Hortense Henning, who served as the organist in the chapel at Stony Wold

Dr. Wayne Henning was the medical director of Stony Wold Sanatorium from 1939 until it closed its doors in 1955.

Dr. Henning attended the University of Iowa in Ames. He interned in Philadelphia, Pennsylvania and was a resident in Albany, New York. He contracted tuberculosis and cured at Trudeau Sanatorium in the late 1920's or early 1930's and stayed on in the North Country for over 20 years, becoming medical director of Stony Wold Sanatorium in the mid to late 1930's.

In 2013, his daughter, Anne O'Donnell donated some items from his estate to the Adirondack Research Room of the Saranac Lake Free Library and to Historic Saranac Lake.